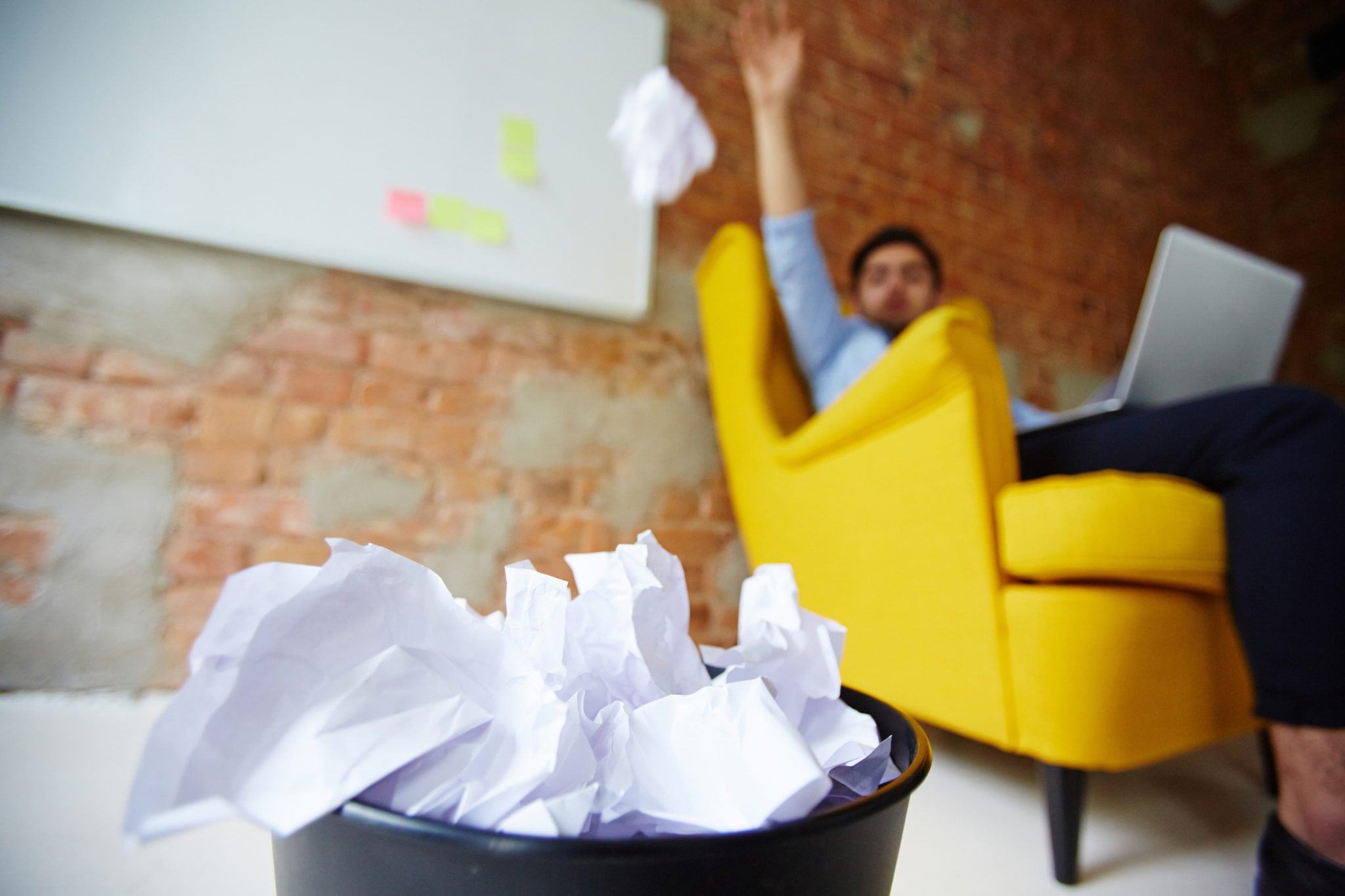 The “Too Hard Basket”

Meet Libby.  She’s learning how to be more positive and happy using some super smart cognitive tools I’ve been teaching her. They work, if she works. The benefits are huge. Happiness and optimism are just around the corner if she applies them with consistency; she will be out of that rut she has been stuck in for years in no time. “It’s really hard” she says.

Meet John. He is getting back into exercise after a health scare and many years of putting his business before his body. He has started yoga and a gentle introduction to cross fit. “It’s really hard” he says.

Say hello to Penny. She is finally cracking the emotional eating patterns that have held her back and kept her overweight for the last two decades. She is learning principles of mindful eating and nutritionally dense foods. “It’s really hard” she says.

A change of wellbeing or fitness routine, or trying something new like yoga or cross fit or juicing is often met with a cry of, “it’s really hard.”  Inevitably followed a few weeks later by shelving the new plan into the Too Hard Basket through lack of time or inclination. Another resolution fail conveniently buried under the “too busy” banner.

None of these things are inherently “too hard” – but all too often – despite best intentions (new year’s resolutions anyone?) they will be met with an overwhelming degree of resistance that will all too quickly resign them to the infamous Too Hard Basket.

That’s a shame. If we could subtly shift our mindset to realise that what we are asking of ourselves is most often not intrinsically hard at all – it’s merely that we are out of practice – we would do so much better.  Starting something new takes practice, time, consistency, a good attitude whilst learning, patience, resilience. That’s just part of the process. If we bring those qualities to the table it isn’t hard at all, it’s just the initial part of establishing a new skill, practice or habit. That’s how it’s supposed to be! When we see a toddler trying to walk for the first time and fall on their softly padded behind over and over, we don’t put that in the too hard basket, we gently encourage them up again as they totter about. We support, we encourage, practice makes perfect. When a child is learning to ride a bike we do the same. We don’t say, “Okay, you can give up then” the first time they say it’s too hard or it’s a bit scary. We encourage, support, stabilise, and above all, we expect them to persist. We expect it to be a little hard at first, but we don’t accept that as a reason to give up, its just part of the process. “Practice makes perfect!” we trill. We expect them to persist through the “too hard” bit and get to the practice makes perfect bit. It’s just how it works, right?

So – as the sunshine starts to peak through now (and how good does that feel!) and the rush of good intentions begin, resist the urge to begin your wellbeing habit….and then consign to the Too Hard Basket under the convenient catch-all excuse of, “not enough time”. Persisting through the “too hard” part is an integral part of the process. It’s not intrinsically hard, you are just out of practice and learning. What would you say to a kid learning to walk or ride a bike for the first time? Say that.

You can get my book “101 Self Care Ideas that are not “drink more water or have another damn bubble bath” for just $17 (instead of $29) today.
Grab it here. It’s pretty. You will love it.
PrevPreviousEasy go. Easy come.
NextWhy You Are Not Getting What You WantNext