As a lifelong travel junkie I have had some amazing and extraordinary experiences but also witnessed the most grinding poverty that took my breath away. So many women around the globe have so little access to education, investment, healthcare…as you know, the list goes sadly on and on. Breaking the cycle of disempowerment and deprivation is bigger than any one of us, but every individual action helps. 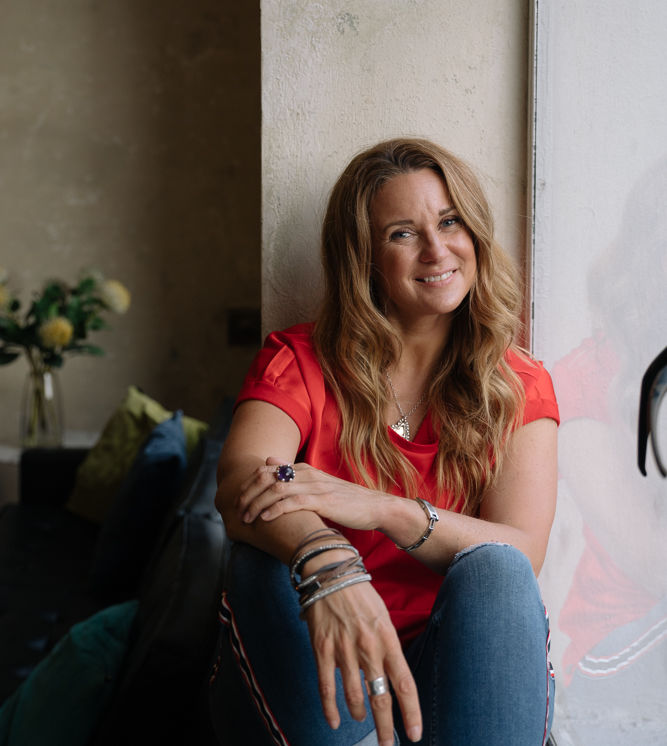 Giving back has always been baked into what we do here.
When you invest in you and elevating your life, health and happiness, you’re helping change the lives of women and children worldwide. In purchasing supportive programmes to move yourself forwards you’re also giving back. A portion of the profits from Positive Balance Coaching Ltd is given to the organisations featured below.

More than 1.7 billion people around the world are unbanked and can’t access the financial services they need. Kiva is an international nonprofit, founded in 2005 in San Francisco, with a mission to expand financial access to help underserved communities thrive.

It’s ingenious and simple, and it has significantly impacted lives around the globe: breaking the cycle of poverty and helping those less fortunate to liberate their entrepreneurial spirit, and grow flourishing micro businesses that benefit themselves, their families and their community. Through Kiva’s work, students can pay for tuition, women can start businesses, farmers are able to invest in equipment and families can afford needed emergency care.

The founder of Kiva is an incredible woman called Jessica Jackley – one of my all time heroines. You can read about the day we met here:

World Vision help children living in the world’s most dangerous places and most at risk of poverty, exploitation and abuse. In places where conflict, famine and political instability are persistent, children are inevitably at greater risk.

They help children with disabilities, facing discrimination or without to education to get access to learning and safe environments. The more these children are given opportunity when young the greater the possibility to break the cycle of poverty. Each changed life will change more lives.

Why it’s important to me…

Whilst I was travelling in Cambodia many years ago, there was a lovely café I used to write in, called the Starfish Café in Sihanoukville. It was staffed entirely by victims of landmines who had lost limbs or their sight. There is no social benefit or insurance payments for these people, so unless they somehow find work or their families look after them the future is beyond grim. Even getting a prosthetic limb is far from a given. So, some very smart and wonderful people opened the Starfish Café to provide work and income. It was a magical place. Part of its magic was its name…and it’s this magical story I wanted to share with you today:

An old Buddhist monk was walking the beach with his young novice.  There had been a storm the night before, and the beach was covered, literally blanketed, in starfish that had been washed up in the storm. Thousands of starfish, tens of thousands.

As the older monk began his teaching with his novice they walked down the beach, just as they usually did for the morning lesson. However, every few steps the older monk would bend down, pluck a starfish from the sand and toss it into the sea. He would keep walking, quietly delivering his message, and again, another few steps, pluck another starfish back to the ocean.

After a few minutes the novice asked his master “Why are you bothering? There are so many. It won’t make any difference”. The novice could see it was a pointless and hopeless task, there were just too many to be saved.

“Ah, yes” replied the old monk, “but it will make a difference to that one”. 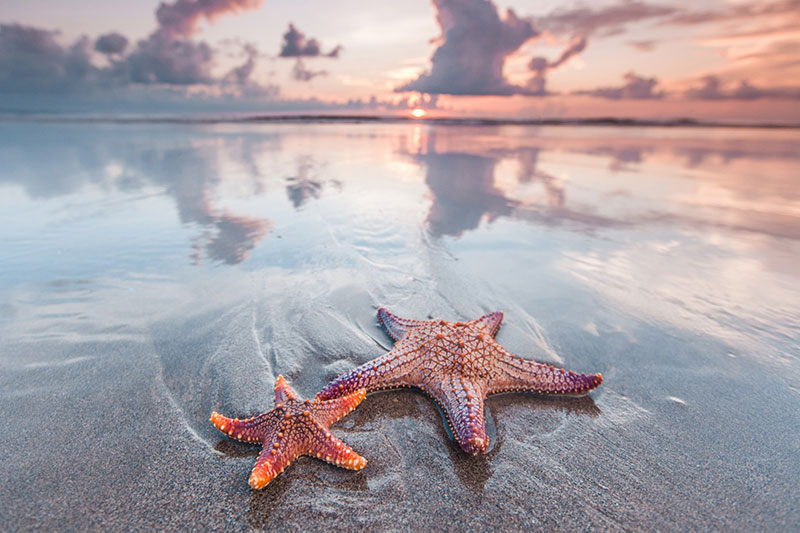