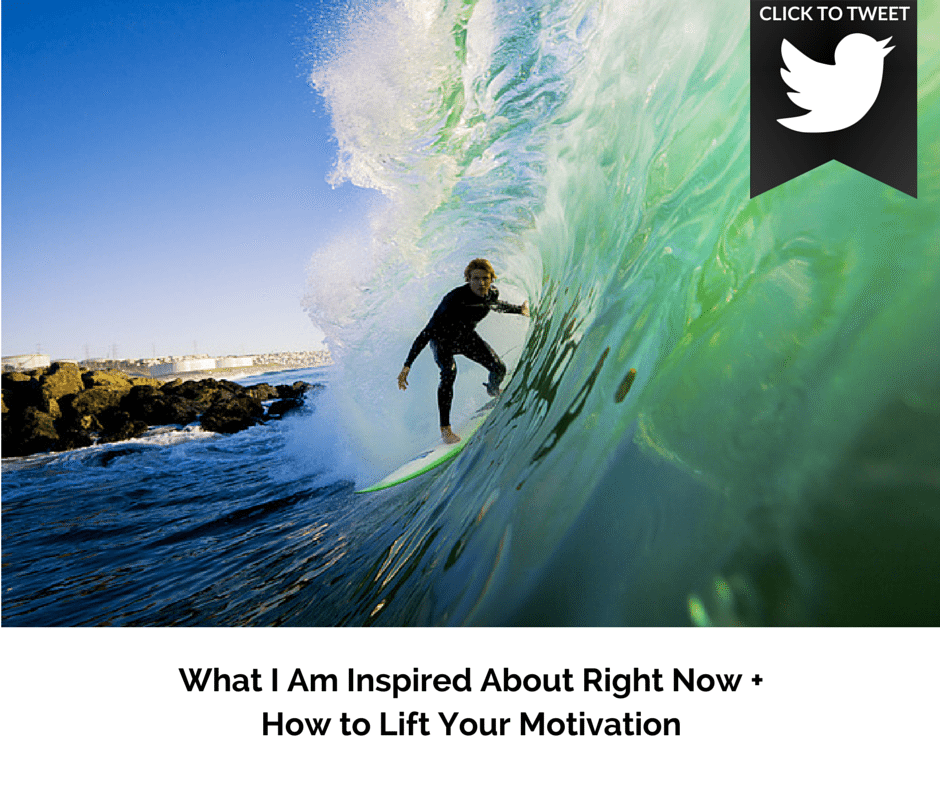 I am on a full on creative buzz right now! There is going to be SO MUCH GOODNESS coming your way I can barely stand it! Writing and publishing my book “The Busy Woman’s Guide to High Energy Happiness”  last year was such an epic creative energy investment it kinda took it out of me for a while…but now…now I am baaaaaack, baby! This week I have been cooking up all sorts of goodness that will be released your way over the next 6 months. Some beautifully crafted coaching programmes  – group and individual – that will allow you to take your health and happiness to the next level in clever learning formats that integrate seamlessly with your busy lives. I am BEYOND excited, and I have my faithful and fantastic assistant Justine and her team spinning like crazy in the background to get everything working before we release it to you. I have to tell you I am almost sitting on my hands right now to stop myself from sharing all the secret goodness too early, right now in this post! (STOP IT LOUISE! CONTROL YOURSELF!)

It’s been so much fun riding such a creative buzz. It’s been EXACTLY like writing my book. But probably not in the way you would expect.

“Oh, writing a book is HARD” people told me when I first got my book deal from Penguin. “Writing a book is so, so hard”. And do you know what?  It wasn’t really. It was looooooooooong, that’s for sure. 90,000 words do not themselves write, and there is only so fast it’s physically possible to actually turn out that quantity of original content. So looooooong, yes. A marathon? Definitely. But hard? Oddly, no.

It just wasn’t hard. The words just rushed out of my fingers onto the page. They pretty much tumbled out, typo ‘s strewn all over, my fingers struggling to keep up with my brain. Although, it seemed not like my brain so much. It was more like the words were coming through me, than of me. That they wanted to be poured into a book that would help other people avoid, and recover from, burnout. That book – I swear to you – it literally wrote itself. Most columns are like that too, and these blogs. Literally they write themselves!  I show up to the God Of Writing and say  – do with me what you will, I trust you – and the words just tumble out. Occasionally I will wrestle with a piece but it is very much the exception rather than the norm.

If you haven’t yet watched Elizabeth Gilbert’s (the incredible author or Eat. Pray. Love) TED talk on creativity and how it can be this divine force that moves though us that we can be a channel for, I absolutely implore you – puhleeease –  to set aside 17 minutes to watch this. It’s magnificent. She is magnificent.

So, today  – I want to talk about what we Life Coaches call “Inspired Action”. It’s when we are pulled by love to do a thing. Rather than pushed by force to do a thing. It doesn’t have to be writing. It can be anything. Whatever your thing is. Making cakes. Surfing the waves. Writing computer code. It doesn’t matter what it is – that’s not important, the thing itself isn’t important – it’s about the feeling behind the thing. Or more than the feeling, the energy behind the thing.

It’s not forced, but it is A Force. It’s powerful. And we all have the opportunity to feel it at work. Elizabeth Gilbert talks about the “disembodied genius behind your work” – a creative force, a god of creativity. When you feel it, doing the thing becomes the obvious next thing to do. You can’t WAIT to get up and work on Monday morning; or to edit that home movie when you get in from work; or design that dress; or whatever it might be. It’s that irresistible urge to take action no matter what. You KNOW what I am talking about, you have felt it too. I know you have.

Riding the wave of that creative force is so powerful and so fun. It’s A Force that’s completely different from The Force we have to use to get the meeting done; to visit the person we don’t really want to; to complete that report or email we think deep down is actually pointless. That’s Forced Action. That’s push. We are all too familiar with it. That’s grinding it out til 5pm. That’s pushing through til we get to the other side.

And that’s most of the time for most of us.

The Force of Inspired Action.

It’s accessible to all of us.

And it’s quite, quite magical.

It’s happening for you too.

Probably at the most inopportune or unexpected moments.

It’s mercurial. And you can’t schedule it or plan it. But it’s there.

Your divine Force Of Inspired Action.

When does the time fly by?

When does everything seem to just flow?

When is it just easy?

When can you absolutely not wait?

When you can feel the rightness of your actions or the fruits of your labours in your every cell.

That’s when the magical God’s Of Creation are working through you. And your creation is of you, but not you. You are a channel. You are serving the world in some way. It may be in the smallest of ways but it is no less significant for that. That rise and tidal wave of Inspired Action is something to be cherish and appreciated.

It lives in all of us.

That thing, that thing you are feeling pulled to do right now. That (probably) no one else gets?

That thing that makes you lose track of time.

Or makes you grin like a madwoman the whole time you are crafting it.

That makes you feel aligned and on purpose.

That makes you feel energised and connected no matter what sort of a day you make have had.

Inspired Action is the irresistible pull of your soul towards your calling. It’s your job to answer, get out of your own way and show up.

That’s where you will do your best work. Guaranteed. It also, spookily,  will not feel like work. It will feel like Being Alive.

When you hear that wave of Inspired Action coming…grab your surfboard and start paddling.

You can get my book “101 Self Care Ideas that are not “drink more water or have another damn bubble bath” for just $17 (instead of $29) today.
Grab it here. It’s pretty. You will love it.
PrevPreviousThe Epiphany That Has Changed My Relationship with Money FOREVER
NextWhat To When Your Problems Seem Unsolvabley BigNext