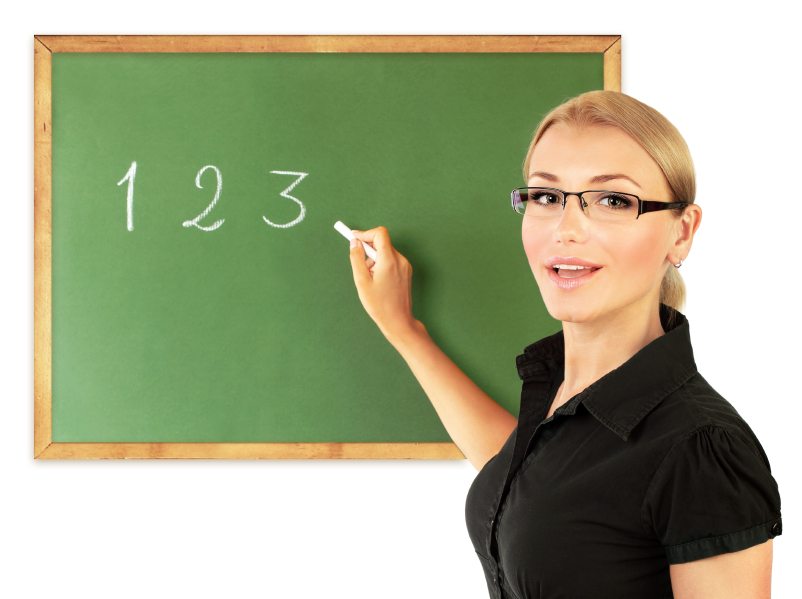 What To When Your Problems Seem Unsolvabley Big

I have a riddle for you today. When is a problem no longer a problem?

When does a big, hairy mutha#%@#$ problem in our life cease to be a problem?

Yes. Obviously. When you solve it, it’s solved.

But also – what about when you just CAN’T. You can’t solve it. Then what?

Sometimes a problem can’t be “solved”. Sometimes we live with ever-present problems that drain our energy and sabotage our pretty much all our attempts at happiness because there are worries and situations we can’t fix or solve. Despite our best intentions, big heart and all our cunning.

You know the sort of problems I am talking about. The “old chestnuts”. The ones that lurk in the background all the time. The ones that wake you up at 4 in the morning. The ones that pop into your head and throw you off track at the worst times.

Some problems seem so big and insurmountable that we just sit with them day after day. We can’t solve it so we decide to live with the problem. What choice is there?

A problem is a problem only when we define it as one.

A thing or an event only has as much meaning as we subscribe to it.

To the degree to which we personally attach to it.

So – example. Say there is a concert in town for…let’s say…Ed Sheeran. Say I offer to send you there, will give you tickets, for free. The degree of excited or grateful you are would depend on how much you like Ed Sheeran. Right? So if you are into him and his chameleon-like, wordsmithy, ginger ways you would be super excited, and totally anticipating a good night and super stoked about the tickets I have magiced up for you. If you are saying “Ed Who?” then your response would be lukewarm at best, and probably you wouldn’t even want the tickets anyway. You have far better ways to spend your time. Can you see – the key isn’t how good or bad a singer Ed is. It’s not about the energy he may or may not bring to a live show, his reputation as an entertainer or his latest Top 40 hit (ie, how BIG Ed is). All that really matters is YOUR relationship to Ed. ie. The MEANING you attach to Ed. Whether you personally rate him, or not.

Does that make sense?

Okay. So – how do we apply this to our own problem stuff?

Let’s go back to my original question:

When is a problem no longer a problem?

I’ll tell you when.

When the meaning you attach to it no longer makes you suffer.

The problem ceases to be a problem when the meaning you attach to it no longer makes you suffer.

So. If we go back to Ed. Ed sings for a living. That’s a fact. Can’t argue with that. BUT – if I change the MEANING I give to Ed I can change my problem that I don’t have tickets (because I’ve given them to you gorgeous) (you’re welcome).

If I attach the following see how it works in a handy attachment equation I just invented for you:

Ed + is awesome + I absolutely MUST go to his show or I will be missing out + can’t get a ticket = suffering + problem.

Ed + is cool but there are so many other great performers coming I’m excited about + I’m so happy I gave my tix to those lovely people + can’t get another ticket = no suffering + no problem.

Problems and suffering all come from the MEANING we attach to people and things.

This, of course, isn’t a new concept – The Buddha was riffing on suffering being the root of all attachment millennia ago, obviously a million times more eloquently that I am here. I’m not trying to out-Buddha the Buddha. That would be idiotic. I’m just aware that many people hear “The root of all suffering is attachment”. Which is true. And powerful. And wise. But it’s HARD to know what to actually DO with that piece of incredible wisdom to have it impact your own life in a positive way.

So – this is your modern day take. Complete with Ed Sheeran analogy and equation symbols to break it down and make it workable.

If I a client has the following attachment equation for a problem in their life see how it plays out:

Breakup + I cannot be happy without that particular individual + life is not worth living when single + being single  = much suffering + big problem.

Breakup + that chapter I loved is over which is sad  + I know there is something else magical out there for me + being single is a transitional period and I accept that  = reduced suffering + no problem.

A problem ceases to be a problem when it no longer elicits suffering.

The amount of suffering a problem gives us is directly linked to the meaning we attach to it.

To reduce the amount of suffering in a problem we need to change the meaning.

We have that choice.

We can ascribe different meaning to our problems.

We might not be able to change it from “Problem” to “Total Victory!” Frankly that’s unlikely or it would never have fallen into the problem category in the first place. But that’s not a reason to try and at least take your problemo from “Ongoing Nightmare Category #1 Problem” to “Less Than Ideal Circumstance In My life I Am Accepting Of + Dealing With Right Now”.

Have a look. Like right now. Pull out a pen and paper. List a couple of your problems that make you suffer. Write down the meaning equation you have hooked up. It’s going to look something like this:

Then see if you can attach some slightly different, new and improved, meanings.

Attachment Equations = simple tool to reduce the hurtyness in your problems. Does it stop life hurting? No. Does it mean it doesn’t have to hurt so much? Definitely.

You have the power.

You can get my book “101 Self Care Ideas that are not “drink more water or have another damn bubble bath” for just $17 (instead of $29) today.
Grab it here. It’s pretty. You will love it.
PrevPreviousWhat I Am Inspired About Right Now + How to Lift Your Motivation
NextHow To Love Your BodyNext