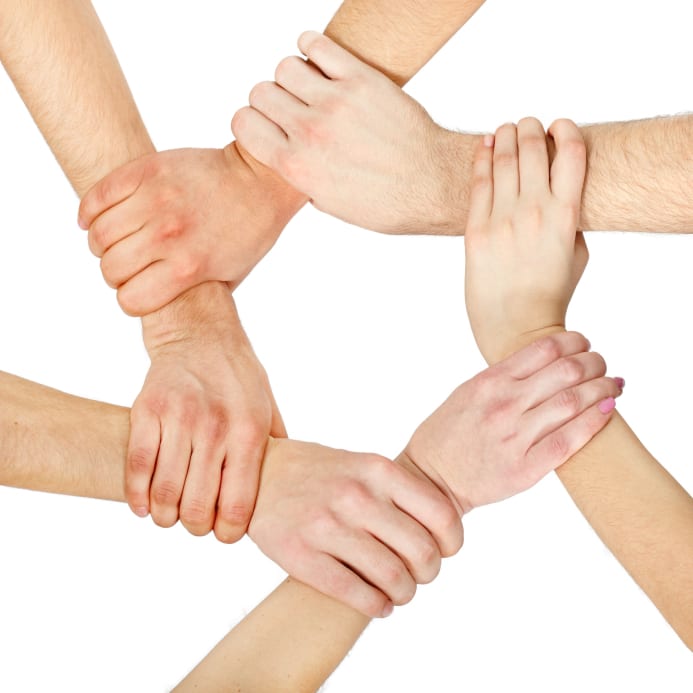 Who are your five biggest influencers? 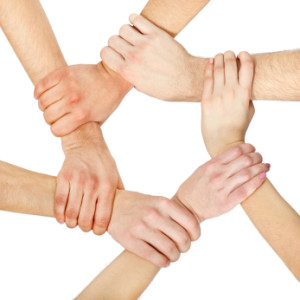 Here’s an interesting perspective to consider. The famous motivational speaker and author Jim Rohn said “You are the average of the five people you spend the most time with”. Whether we admit it or not: we are highly influenced by those around us. We can subtly take on, almost by osmosis, attitudes and characteristics that we mirror from our nearest and sometimes not so dearest.

Who you do associate most with undoubtedly makes a big difference to your frame of mind. And it appears to be a small circle of influence. Just 5 people, the 5 you associate with the most. The Circle of Five.

Have a think about who this might be for you, and if it’s the influence you really want at this point in your life or if you have outgrown it or are looking to move your life in a different direction.

Jenny came to see me, feeling stuck because her acting career wasn’t taking off in the way she hoped or the way she expected given the stellar feedback from her coaches and castings. “But” she said “that’s to be expected, hardly anyone makes a living from it, its really hard, almost impossible”. It turned out Jenny was flatting with 4 long term out of work actors, who had long since given up on the dream. Their negative and despondent conversations were her biggest sphere of influence. She started to believe what they believed, and it became a self-fulfilling prophecy. The key for Jenny was to change her immediate circle. To spend more time hanging out with creative people who were making a living through creative means. Who were successful. Who believed it could work for them. Just changing her social circle, and eventually moving out and flatting with a successful freelance writer and full time dancer completely changed Jenny’s outlook, energy and sense of confidence and drive, and the work offers started rolling in.

I see this sort of thing all the time. Maggie was a new mum and devastated about the impact of pregnancy and childbirth on her body. Much as she loved her new baby the extra weight she had gained weighed heavy on her mind, all day, every day. “It’s inevitable though” she said “it’s just so hard to shift it, I don’t have the time or the energy, and once you have children you are pretty much stuck with it”. Turned out Maggie spent a lot of time with her pregnancy coffee group, almost all of whom were struggling with their weight. They met several times a week and it was a regular topic of conversation over the coffee cups. Maggie really wanted to change the situation but she felt doomed to fail. She had absorbed the feeling of powerlessness from the people she associated with the most. We hooked her up with an active mum’s group, where the mutual support and chat was still there but it took place over scheduled walks with the pram, and trips to a spin class at a gym with a crèche. This group of mums was just as nice and supportive, but they were more active and they believed that their weight and body shape was something they could impact, and they prioritised this building in into activity with the children. Maggie’s weight problem started to resolve itself as she subtly started to alter the group of people she spent the most time with.

Know that this isn’t about abdicating all our own responsibility for what we think and choose! That still rests firmly with us. It’s more about supporting the choices we want to make with an environment of people who will help pull us forward. A consciously chosen Circle Of Five. Who have qualities and characteristics that we admire, or want to develop in ourselves. Whether that be positivity about a particular career choice, or about fitting exercise around childcare.

So, if you current status quo is not resonating with you, have a think about this principle. Have a think about who you want to be, and what characteristics you would like to embody. Want to be described as funny? You need to hang with the jokers. Some of it will rub off. Want to be successful in a chosen field? Go hang with the superstars or the up-and-comers. A little shine will radiate your way. Want to be positive and happy-go-lucky? Well you need to hang with other happiness seeking positive peeps to easily mirror that vibe. Want to meet a new partner? You need to hang with fellow singletons who are happy to get out there and believe there is someone for everyone, and are enjoying single life in the meantime, not the “all men are bastards” crowd.

Who are the 5 people you currently associate with the most?

What characteristics and qualities do these people embody?

Does that resonate with you? Is that a perfect fit for where you are now or would a change be a good thing?

Choose your Circle of Five influencers wisely! Generally it will happen by default, and become a habit. It’s a great exercise to step back, and look at this important circle of influence deliberately and consciously. Choose what’s important to you and then who you need to spend more or less time with in order to support that choice. Also knowing that the more you are moving in the direction of your right, best life, the better energy you BRING to help and inspire others on their way too. Don’t forget you will be part of many people’s Circle Of Five, so looking and what you GIVE as well as what you get can be super enlightening too.

Go well, have a beautiful day,

You can get my book “101 Self Care Ideas that are not “drink more water or have another damn bubble bath” for just $17 (instead of $29) today.
Grab it here. It’s pretty. You will love it.
PrevPreviousHow to neutralise negative nancies
NextHow not to let the break up break you: a six part series!Next