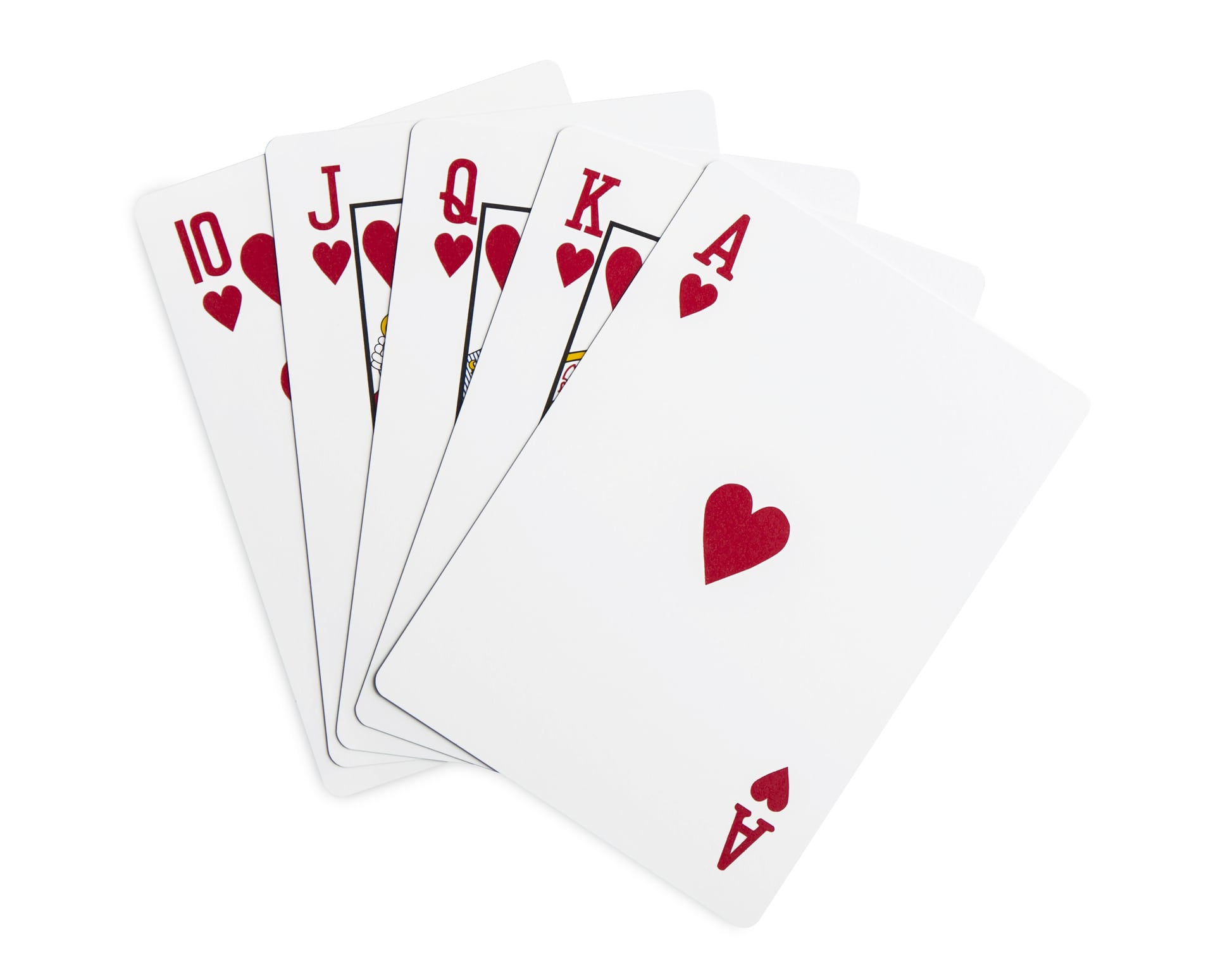 Newsflash: Life isn’t fair. We often get told that so we can suck up disappointment. Does it help? Not really. Fate is not even-handed, and we all know that, but somehow we still kinda, sorta, expect that it kinda, totally should be. That if we are good people, keep our noses clean and our rooms tidy that we will be rewarded by benevolence and life will treat us fair. And most of the time it does.

Unfair things happen every day. Occasionally, we can take a (secretish) smirk of glee when it appears to be some karmic retribution being handed out from on high. “Well, he totally deserved it. You reap what you sow,” we will say. However, much of the time, we see bad things happening to good people, ourselves included (you are indeed a good person, dear reader, I just know it) and we are as saddened and shocked as we are railing against the injustice and unfairness of it all. “How could that happen? She doesn’t deserve that at all. It’s so unfair”.

All of a sudden (and usually just when you think your ducks are nicely in a row), life can end up looking spectacularly sideways of that which you intended for your present or future.  The rug gets pulled out from beneath you; the future you had planned in your head did not include the loss that has blindsided you.

Cue grief and pain and shock and loss. Life, for sure, ain’t fair. Events so catastrophic can happen that life will never be the same again, and hell, we will never be the same again. There is a part of our soul that will be forever marked and our future will not roll out anything like we envisaged. It should not be like this we say. This should never have happened. I should not have to go through this. You should not have to suffer this. You don’t deserve it. It’s so unfair. And it is.

However – disputing fairness holds us in the trauma. It keeps us tethered to the pain. Attaching to the shouldn’t of it holds us in stasis tying us to the past. We cannot rebuild the different life that is waiting for us when we hold so tight to what was. Releasing the alternative and much wanted future we saw for ourselves, but is no longer on the table, is beyond hard – but it is the way forwards. Some losses are so great you cannot change them. You can only transcend them. Releasing the grip on the unfairness of it all will help.

One of my favourite authors, Cheryl Strayed, makes this elegant point:

“You don’t have a right to the cards you believe you should have been dealt. You have an obligation to play the hell out of the ones you’re holding”.

And so it is. Whatever we have lost, whatever our treasured ace of hearts or pair of aces we thought we would hold ’til the end, we still do have some cards left. They may be way lesser cards. Good health might feel like a 5 of clubs in the wake of devastation but it is still a card of value. A roof over our heads or money in the bank may seem meaningless at the time, but they could be a 6 of spades. A distant but constant spouse might be a 7 of diamonds in the wake of job loss or bankruptcy.  Being mortgage free might feel like a meaningless 3 in the wake of a health crisis, but it’s still a better card to hold than not to have at all. You get the idea. There might be lesser cards in our hand, the supportive friends, an absorbing hobby, an incredible doctor, an amazing financial plan, a loving spouse, a helpful daughter that we can overlook in the worst of times and after suffering an epic loss. But they are what we have left in our hand. It’s even possible someone else might even feel that was a good hand in our place.

And so we can only play on with what we have.

Play harder, smarter and looking at the cards we still hold and those that might make their way into our hand in the next deal. Life isn’t fair. It’s what you do to transcend unfair that counts.

You can get my book “101 Self Care Ideas that are not “drink more water or have another damn bubble bath” for just $17 (instead of $29) today.
Grab it here. It’s pretty. You will love it.
PrevPreviousWellbeing & Wine
NextEasy go. Easy come.Next