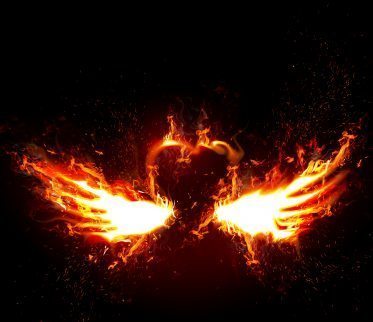 The Good Thing About Bad Times 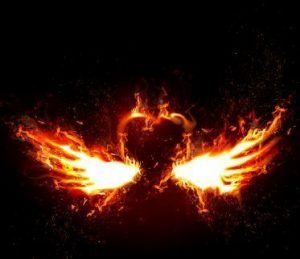 If there is one thing I have learned as a professional coach it’s that everyone has “gone through stuff”. Everyone. No exceptions.

It’s a universal truth. Life contains a number of rocky roads to travel and it seems no one gets to bypass them entirely, however much we would like to.

It might look like someone else is getting a bye, and gliding through to the next round with everything in life going their way. But trust me, they will have had A Thing. At some point, something awful, sad, shocking, terrifying WILL have happened to them. I can absolutely guarantee it.

It’s interesting, because we humans fight so hard against these rocky times, feeling that they “shouldn’t happen” in some way. Or at least not to us! But…what if… if we accepted that we just got handed Our Thing, and somewhere in the midst of that inevitable Thing was some seed of an opportunity that we couldn’t yet grasp?

I have found during my own tough times that there is officially nothing, and I mean nothing, more irritating than someone trilling “What doesn’t kill you makes you stronger! It’s all happened for a reason!” In the midst of horror in my own life the only possible response to that well meaning comment has been to fight the urge to vigorously high five that well intentioned person. In the face. With a chair.

But once the dust settles and time does its inevitable and miraculous healing work – maybe then we can start seeing what glimmer of meaning we might be able to take from the trauma? Just maybe.

Here’s what I know:

Tough times gives us the opportunity to build strength and courage in a way the good times don’t.

Tough times force us to dig deeper than we ever knew we could – and we always come out the other side (eventually).

So  – maybe we could do ourselves a favour and accept that there are inevitably going to be rocky roads every now and again. And that we get something from these times that we don’t get when everything is going ”perfectly”. That the thing we think we cannot survive or transcend we can. And we will. Even if that seems impossible at the time.

By knowing and trusting and accepting that it happens to us all, and the ability to transcend is an inevitable component of this long, wild ride called Life, maybe we could dance through the fire just a little more?

Life will never be lived in a permanent sunshiny glow – there will always be a little rain, and a few storms too. It is by surviving those storms we get a perspective and strength we could not have realized in any other way. We learn things from adversity we would never have discovered if we have the courage to look for the diamonds in the wreckage. We gain a perspective from which to really, really, appreciate the good times we would never have had before. For there to be light, there must also be darkness. It’s by knowing and accepting that, that we learn to fully appreciate the light when it’s shining and things are going smoothly.

Martin Luther King said it best when he proclaimed  “Only in the darkness can you see the stars.”

You can get my book “101 Self Care Ideas that are not “drink more water or have another damn bubble bath” for just $17 (instead of $29) today.
Grab it here. It’s pretty. You will love it.
PrevPrevious6 Signs You Need To Slow Down + 3 Easy Solutions
NextThe Truth About Mothers Day…Next