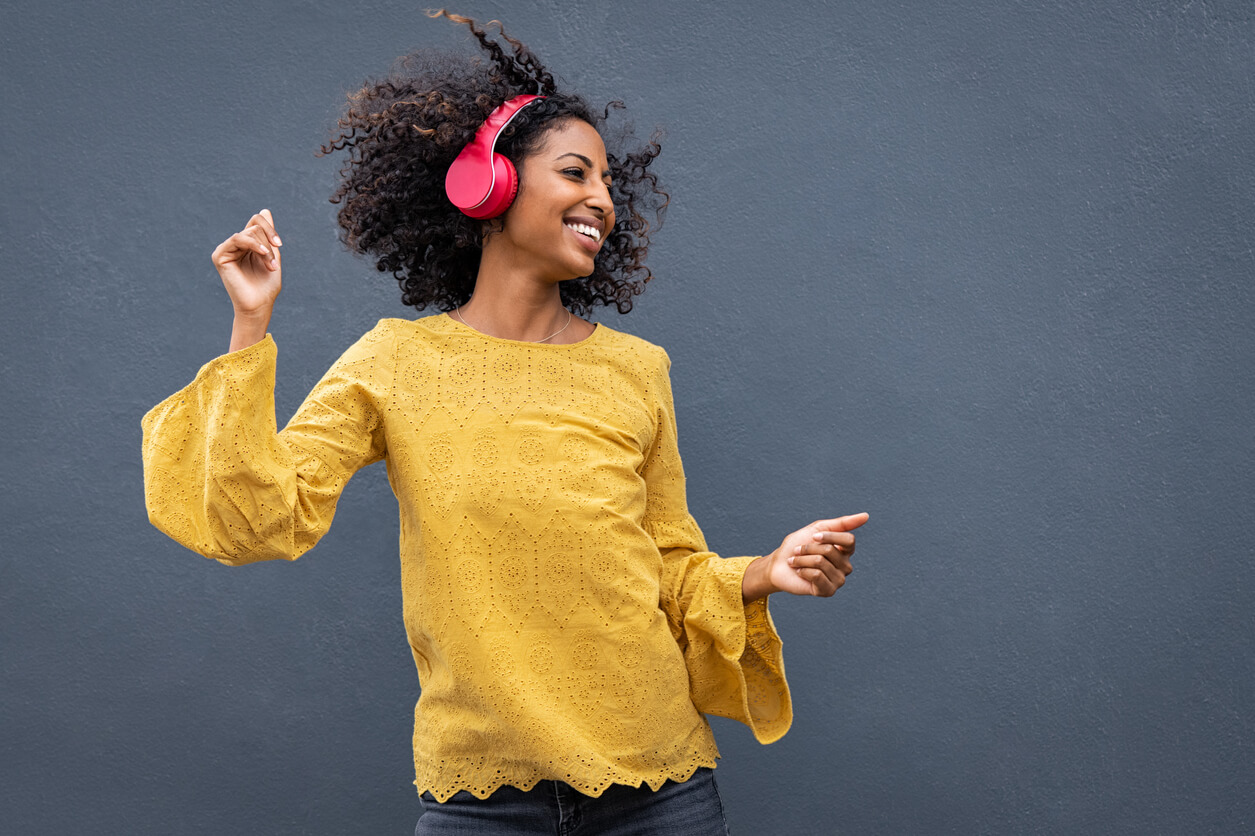 Dance In Your Own Space

Remember “Dirty Dancing?” The late Patrick Swayze in his prime. The kooky Jennifer Grey (whatever happened to her?) in the most archetypal 80’s movie of froth and fun and burning romance. Oh, the sweet agony of love!

Well, you know the scene where he is teaching her to dance? There is a bit where she keeps stepping on him, not holding her arms rigid to create the space between them. “Look, spaghetti arms” he says, marking it out with his arms. “This is my dance space. This is your dance space. I don’t go into yours, you don’t go into mine. You gotta hold the frame”. By being aware of that space between them and honouring it in the way they moved, they both performed so much better. Then, later… the long-awaited moment with the clinch, the tension unbearable, he moves in to kiss her…”You’re invading my dance space. This is my dance space” she retorts coquetishly “That’s yours. Let’s cha-cha”.

Here’s the thing about smart busy people who have no energy. They are doing a heap of stuff for other people.

Maddy, the extra young grandmother who was doing the parenting for her daughter’s daughter. Harriet who was making 3 meals a day, 7 days a week for her entirely grown-up family of self-sufficient men. Sarah who was breadwinning and working herself literally to the bone to support her entirely capable husband and brother. I see it again, and again and again. Belinda who ran herself ragged doing everything for “the business” from the marketing and comms to fixing the printer at any hours or the day or night. Whatever it took.

If you take more responsibility that is actually reasonable, and you make that your role, then eventually everyone around you will expect that. Let’s be honest, if someone was happy to get up and feed your child in the middle of the night and you could sleep through, or make and clear up all your meals, or pay your rent, or do all your work so you don’t have to pay to hire someone else…well…that great isn’t it!? They must love doing that shit, if they keep doing it. That’s the obvious assumption to make.

Basically what has happened is you have stepped into someone else’s dance space, scooped up their responsibilities, and in a completely non-manipulative way (usually) that suits the other party just fine too. They think you LIKE doing all that stuff!!! So they step away. So you keep doing it. So the more you do. And the more tired you get.

This may or may not be accompanied by moaning. “I have to get to the supermarket, if I asked Bob to do it it would never happen”, or “If I don’t pick up that project it just won’t get done and the business will suffer”. Well sure, honey. But  – hear this – the status quo is never going to change if there is no consequences for the other party. If there is no pain point to get attention for someone to step up and own their own dance space they ain’t gonna just spontaneously do it.

The fascinating thing is that when YOU change up the status quo, provide the pain point or consequences, in a consistently delivered way then things change faster than you can ever believe. My clients are blown away by how quickly the people in their lives will step up into the void in their dance space if they themselves leave it.

So, make the change Spaghetti Arms. Get real, where are you actually stepping past the boundary of your own dance space into someone else’s? Start by step back, but in a smart transitioned way like Harriet did with her houseful of grown men for whom she was doing all the washing and cooking. She calmly explained why the change needed to happen and exactly what each person would be responsible for, She trained them on the new menu. She ordered the groceries so it would be easy and smooth and a good experience for everyone as they got started. She praised their efforts even when things were a little burned to start with. She didn’t expect perfection straight away (of course they are not going to do it exactly like you, but you know what, if you want more energy then you need to accept that some things will be done other people’s way, and that’s just fine). Guide them, then step back from their dance space and leave that space for them to step into. If you are permanently blocking it they will never step up or in.

YOU need to create the space. Now. Let’s Cha-Cha.

You can get the full series of questions and actions steps from this chapter in my (excellent and super helpful, if I say so myself!) book High Energy Happiness. 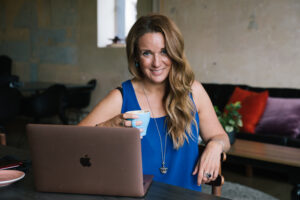 You can order a signed copy of my book  High Energy Happiness here and I will get it sent straight out to you.  Enjoy!

You can get my book “101 Self Care Ideas that are not “drink more water or have another damn bubble bath” for just $17 (instead of $29) today.
Grab it here. It’s pretty. You will love it.
PrevPrevious5 Signs You Are Being True To Yourself
Next3 Steps To Sticking With It!Next