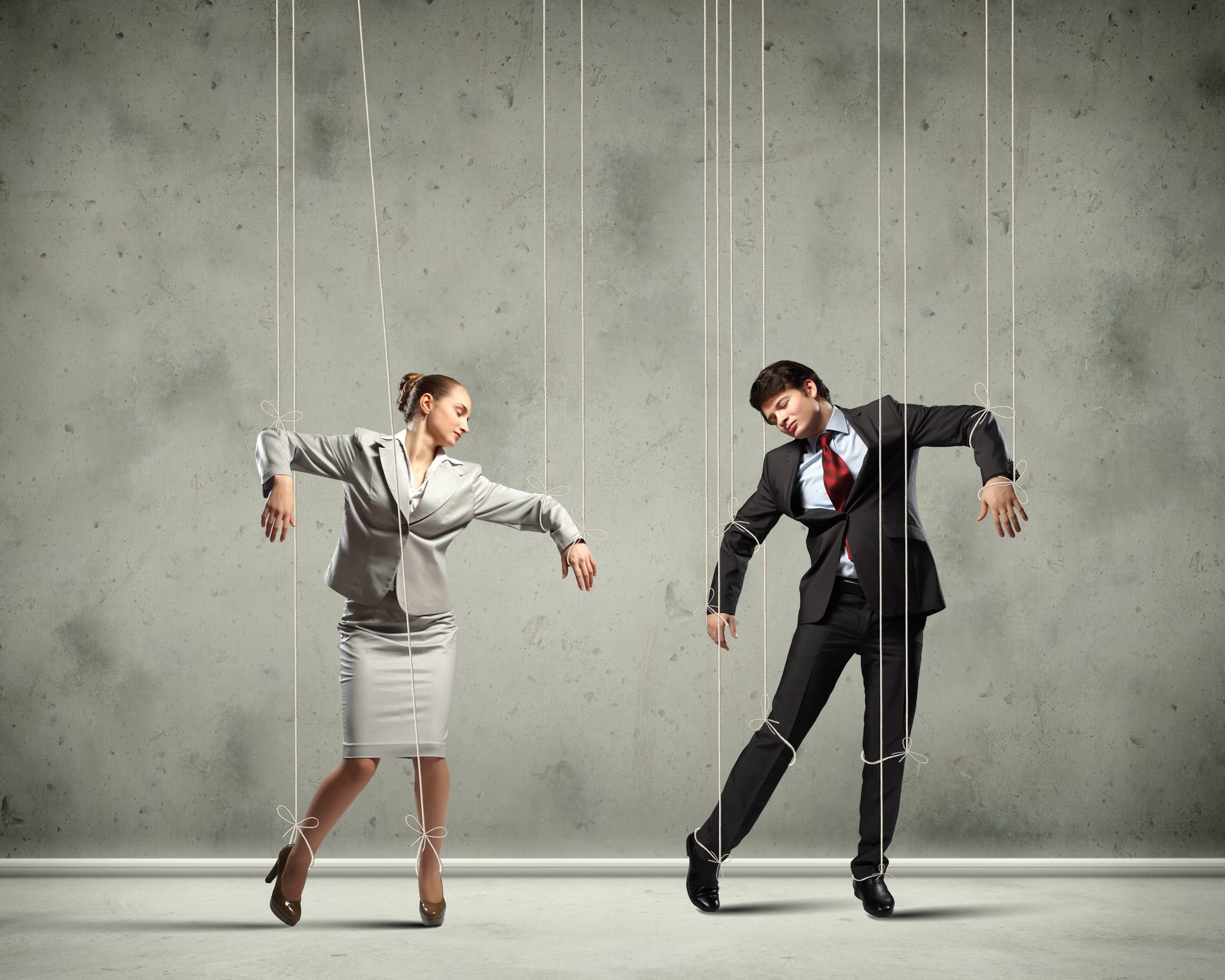 Want to know how to stress out way less?  Of course, you do. Three words for you: control the controllable. Think right now about any area of life that’s currently causing worry or waking you up at night. Hold that in your mind and use that as your example to see where you can bring this technique to bear. Thought of something? Good. Let’s go.

I’m going to use a recent client work situation as an example. I’ll call this lovely chap Jonathan. Jonathan was stressed out because he had a change of line manager. He used to get on with his old manager like a house on fire, not so with the new one who had a really different style. He also felt another colleague was gossiping about him behind his back to the aforementioned new boss. His train of thought here was almost inevitable: “she doesn’t like me; she doesn’t rate my work; I’m sure this other woman is saying stuff behind my back which is making things worse; I feel really insecure suddenly; I wish she would brief me in a different way so I could do a better job”….and so on. His appraisal was looming.  He was worried. We drew up a plan of action.

Okay. They are all good and obvious things to want. The trouble is none of them are under your direct control.  Her valuing you: you can’t actually control that, those are her thoughts and emotions so they sit with her. You can influence but you cannot control it. Your colleague to stop talking about you to her? Well, you definitely can’t control that. Firstly you don’t know it’s happening for sure, it’s an assumption, and secondly, even if it is you can’t control what is said to whom by whom or what is taken from it. And thirdly, her saying approving things to you, you can’t control that either! It would be nice – granted – but you can’t make that happen. That’s up to the other person’s free will and personality and management style.

Essentially, all these very reasonably and desirable outcomes were completely out of his control. That’s a dangerous and stressful place to live. If your happiness rests solely on stuff you can’t control then you are at the mercy of whatever other people’s reactions or decisions are. That is inherently stressful.

We started to turn it around. What do you want that you can control? We came up with this list:  I want to feel like I have represented myself well in the meeting. I want to make a suggestion to improve the briefing process that will mean more clarity for me and more efficiency for her. I demonstrate my experience and capability with a view to building the relationship between us. Okay – well there you see – you are back in control of the outcomes. This meant preparing for the meeting in a very different way. It also meant showing up at the meeting with a very different energy. The energy of empowerment rather than victim. It meant showing up with a structured new briefing scale and worksheet to discuss and get feedback on. It meant showing up and having a brave conversation about how to give feedback in a way that worked. It meant turning up with a concise summary of previous projects and current status. It means stripping the emotional victim energy out and showing up with empowered, capable authoritative energy. It meant controlling the controllable. That’s’ what WE think, what WE feel, and what WE say and do. THAT my friends we are in control of. We are not (dammit!) in control of what other people think, feel, say and do. It’s a radical move to release the uncontrollable and to emphatically focus on controlling what is directly controllable by us.

It’s both a subtle shift and a significant one all at the same time. Jonathan messaged me after to say he had the most productive session he has ever had with his new boss, that the structured preparation he had done was welcomed and appreciated and the relationship was on a promising new footing.

That’s what happens when you shift your focus away from what you want the other person to think/feel/do/say, and position it firmly on what you can think/feel/do/say. Happens every time. If there is something keeping you up at night I can almost guarantee you are trying to reduce your stress by attempting to (or wishing you could) control what is not actually under your control. You think it’s under your control, but it isn’t, that’s what’s causing the stress. Flip your focus right now and control the controllable instead: put yourself back in the driving seat and feel your stress dissipate. Does it make the tricky situation disappear? No, it does not. This client still had to step up and have a really big and bold meeting, for which he had to muster his courage. However, the difference is you have a far greater chance of getting the outcome you want when you control what you do actually have jurisdiction over.

So that thing that’s waking you up in the night?

You can get my book “101 Self Care Ideas that are not “drink more water or have another damn bubble bath” for just $17 (instead of $29) today.
Grab it here. It’s pretty. You will love it.
PrevPreviousRadical Unsupport
NextLean Harder Into JoyNext