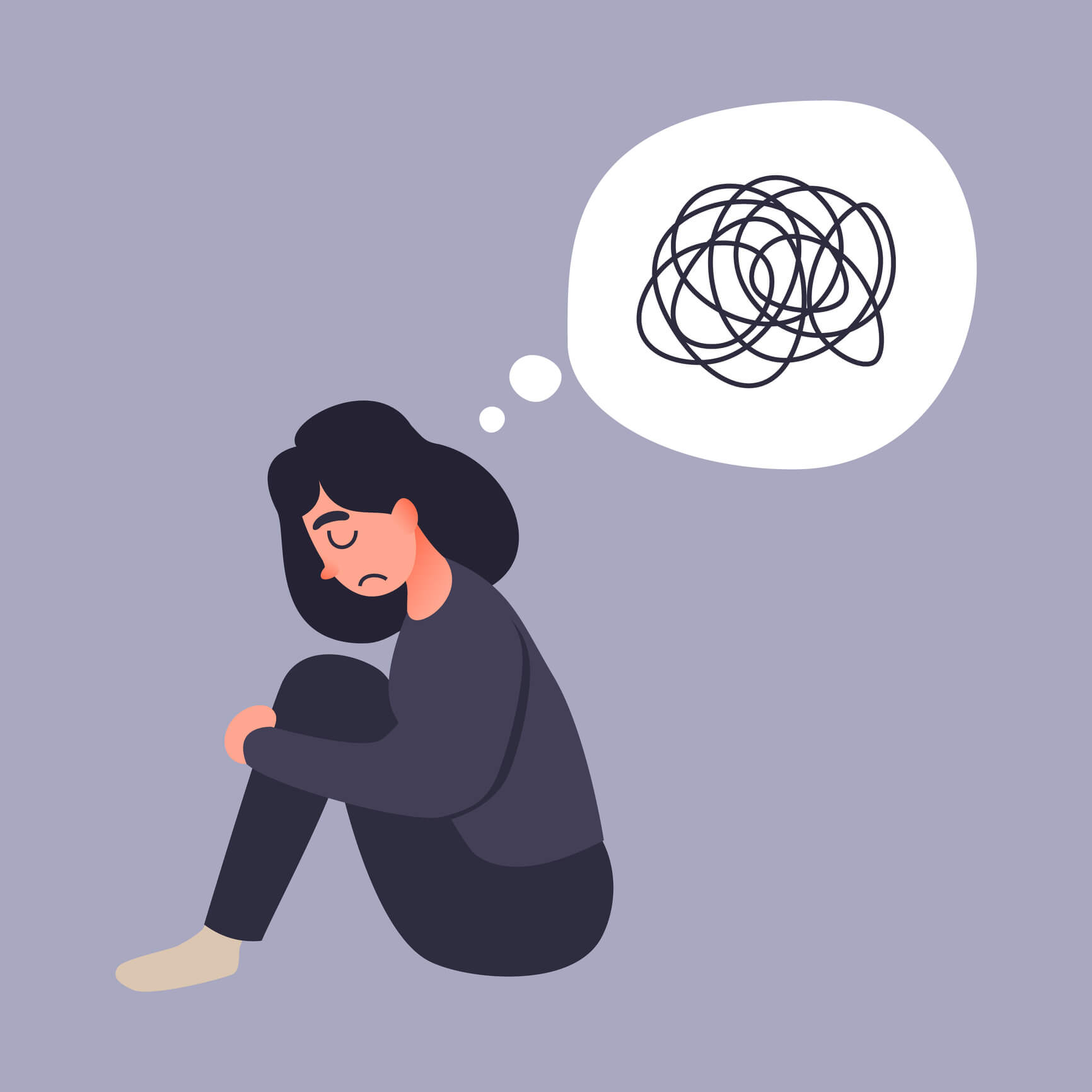 Worrying is a pointless activity. Fact!

Worrying is focusing on a fear that is not currently present.

It’s worrying about a thing that may or may not happen later.

Most of the time it doesn’t even happen, but all that mental energy, emotional energy and headspace is gone, you can’t get that back.

And here’s another thing. Worrying actually makes the thing you are worrying about more likely to happen.

Worrying actually makes the thing you are worrying about more likely to happen.

Well, firstly, worry makes you filter. Filtering is selective awareness of what’s going on around you. Our brains are built to filter because otherwise we couldn’t cope with the sheer volume of information around us.

Here’s an example of filtering. I got a new car a couple of years ago. I wasn’t that fussed about what I got as long as it was small enough so I could park it  (ie. v small) and that it wasn’t another unreliable money eating machine.  I settled on a blue Mazda 3 , never really seen one before but it ticked all the boxes and we got a good deal. Then, when driving about in the shiny new reliable blue Mazda 3 a funny thing happened. They are EVERYWHERE! Blue Mazda 3’s? Every third car is a blue Mazda 3. So many in fact that twice I tried to get into the wrong parked car (der…that’s why we now have a sticker on the back window to stop me doing that).  Blue Mazda 3’s are super common but I honestly had never noticed one before I bought one, then I see them everywhere. Why? Filtering. My brain is filtering for the thing I put my attention on so I see it everywhere.

Reason number 2 that worrying makes the thing you don’t want more likely to happen is the basic Law Of Attraction. The more thoughts you put out there by continually worrying about a scenario you don’t want, the more likely The Universe is to energetically bring that back to you. That might be too woo-woo for you but I can assure you that it’s the truth. The Universe is programmed to bring you what you want. And it assumes that what you want is what you think about all the time. Worrying is a repetitive thought pattern. Hence, that’s what you are far more likely to get.

So, whether you like the brain science filtering explanation or the more woo-woo Law Of Attraction one, you can see that worrying is bad. And pointless.

Worrying is meditating on the thing you don’t want to happen.

Decide what you DO want to happen, however unlikely that may seem, and focus your thoughts and energy on that.

It will make a HUGE difference to how enjoyable your day is and the outcome of the thing.

Have a great worry-free day.

You can get my book “101 Self Care Ideas that are not “drink more water or have another damn bubble bath” for just $17 (instead of $29) today.
Grab it here. It’s pretty. You will love it.
PrevPreviousHow to know you are living your purpose
NextSelf Belief – Inca Trail LearningsNext