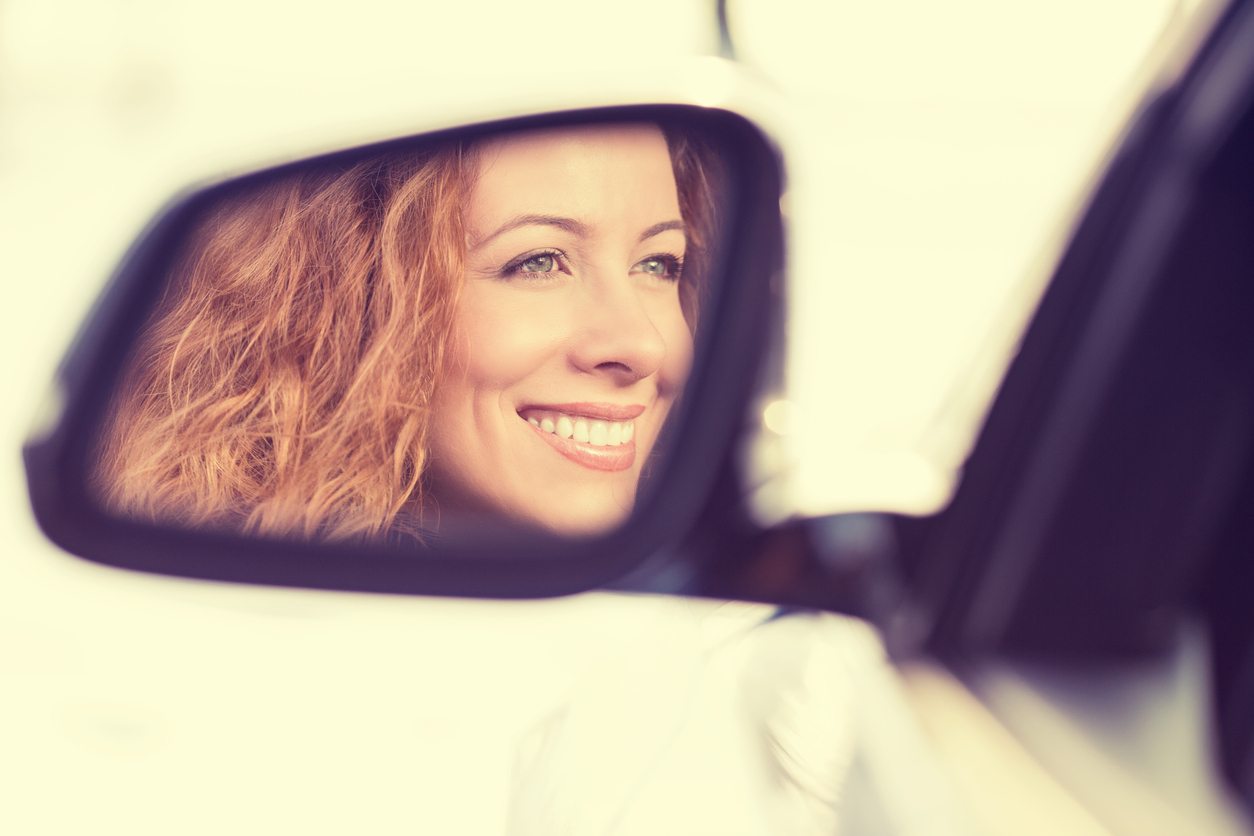 We spend a lot of time here talking about how to be happy, and what happy people think and do to be happy. The more we know which beliefs, attitudes and behaviours constitute happy, the more we can mirror the mindsets and actions that resonate personally and be happier ourselves. For the next little while I thought it would be fun, and equally useful, to flip that around and look at what happy people don’t do, so we know what to omit from our repertoire. So first up, a biggie:

Happy people are not life’s complainers. They have an inherent realisation that pouring more energy into something that they don’t like simply amplifies it. They know that we get to choose what we think about a particular circumstance and how we experience it, rather than be a victim of the circumstance. That the power to define the tone of our day lives in our heads, not at the mercy of the traffic flowing easily or our boss praising us at the staff meeting.

Happy people know that the thoughts in our heads are not facts but stories.

Not cast iron truth, but one of the numerous possible perspectives. They know thoughts might feel like truth, but they are not the truth.

If that all sounds a bit cryptic and you are muttering “thanks for sharing, Yoda”, this morning, please bear with me and let me break it down a little further:

Let’s say, the circumstance is that the traffic is starting to slow down to a crawl on a Sunday night heading back into Auckland after a weekend away out of town.

A less happy person might think, “And this is why I hate Auckland traffic. Why is it always like this? I’m going to be so much later than I should be, so annoying…”, and will sit and silently seethe on the accelerator.

However, a happier person might think “So many people have been away for a long weekend, this queue is inevitable. It’s just the price of living in the biggest city in the country, where I also get to enjoy the best of everything else! Hope everyone else had as good a weekend as I did! Now let me think…what was that hilarious thing Mum said about …”

And that’s the thing. The traffic crawling – that right there is an external fact. That’s not up for debate. However, what happy people know is that the first thought that pops into their head about it isn’t necessarily truth. That there are a number of different, essentially arbitrary, thoughts they could think about it and verbalise about it. It’s not about being in denial. The “bad” story isn’t more or less true than the “good” story. They are both essentially made up. It’s just that one will make us feel happy, content, calm, in control. The other will not. It’s also important to note that neither thought fixes the traffic. It’s just – do you want to be happy in the traffic or annoyed in the traffic? Happy people want to be happy.

Happiness is a highly desirable feeling state. Happy people don’t expect happiness to just magic itself out of thin air. Happy people know that happiness comes directly from the thoughts you think about the thing that’s occurring right now. And by knowing that essential truth, they do not allow the myriad random thoughts in their head hold all the power. They select their thoughts, especially in annoying/frustrating/scary situations, with the same care with which they select which clothes to put on their body in the morning, or which foods to put in their body at lunchtime. They select the thoughts about the circumstance (facts) which are going to make them feel happier. It’s that simple.

Action Step – find one circumstance today where you can change your thinking, deliberately, to a slightly happier story about whatever the circumstance is in front of you. Start with something small and manageable like the traffic rather than your nightmare boss/ex, and work up from there. Choose your thoughts about it with the same care you choose your clothes.

You can get my book “101 Self Care Ideas that are not “drink more water or have another damn bubble bath” for just $17 (instead of $29) today.
Grab it here. It’s pretty. You will love it.
PrevPrevious4 ways to beat the Winter Blues
NextDoes someone in your life need to change what they do?Next