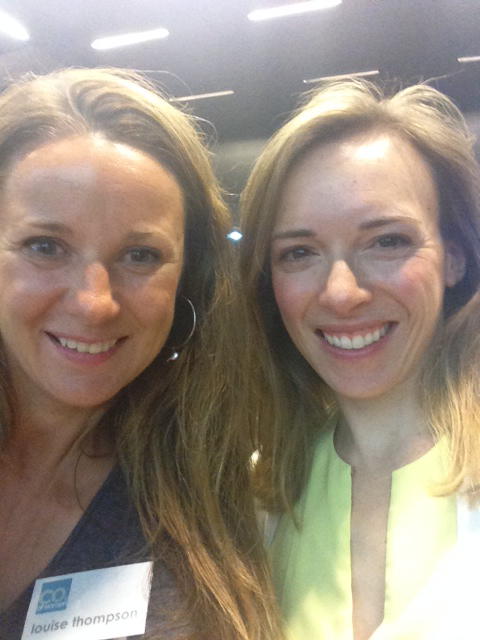 It’s not often you get to meet one of your all time heroines. I was lucky enough to do just that last week. Jessica Jackley is an incredible woman who has LITERALLY changed the world for the better, but most people have probably never heard her name. She has impacted positively more lives around the globe than any politician or statesman and yet, she is far from a household name.

This smart and funny woman is an internet entrepreneur who founded the revolutionary microfinance site Kiva. Microfinance is an incredible concept. It’s about alleviating poverty, not through the traditional route of aid, but through teeny tiny loans to men and women in developing countries who need just a little leg up in order to become self sufficient.

How does it work? You lend say, $25, or $100, to a lady in Laos, so she can buy a sewing machine and fabric. She starts her own little cottage sewing business and pays back her loan at a sensible rate rather than the astronomical local moneylenders loans, which keep people trapped in a cycle of poverty. She pays back her loan to you, and then…well, you lend that hundred bucks  to a guy in Malawi to buy a mold to fashion bricks, so he can start a teeny tiny brick making venture to support his family rather than relying on a corrupt local money lender…he makes his bricks and his business grows and he pays back the money…and then…well…you lend it to a guy in India who….you get the idea.

It’s ingenious and simple, and it has significantly impacted lives around the globe: breaking the cycle of poverty and helping those less fortunate to liberate their entrepreneurial spirit, and grow flourishing micro businesses that benefit themselves, their families and their community.

This all started from Jessica’s decision in 2005 to help one guy in Africa when she was travelling there… today Kiva has crowd-funded more than 1 million loans, totaling more than a half a billion dollars (HALF A BILLION DOLLARS!!!), at a repayment rate of 99 percent in over 70 countries.

How freaking AMAZING is THAT?

I have been a long time fan of Jessica and Kiva’s work, in fact making a social difference has always been baked into my business model. You can see we are supporters right here : Giving Back

Hearing Jessica speak and tell her story of how this desire to help one guy has grown into an extraordinarily powerful global movement of social good was humbling.  Also, truly inspirational. When the world is full of so much conflict and difficulty it can be overwhelming for us to think how can we ever make a difference? And yet, she did. It reminded me of a wonderful story I heard whilst I was travelling in Cambodia about ten years ago. There was a lovely café I used to visit, called the Starfish Café in Sihanoukville. It was staffed entirely by victims of landmines who had lost limbs. There are no benefit or insurance payments for these people, unless they somehow find work or their families look after them the future is beyond grim. Even getting a prosthetic limb is far from a given. So some very smart people opened the Starfish Café to provide work and income. It was a magical place. Part of it’s magic was in it’s name…and it’s this magical story I wanted to share with you today:

An old Buddhist monk was walking the beach with his young novice.  There had been a storm the night before, and the beach was covered, literally blanketed, in starfish that had been washed up in the storm. Thousands of starfish, tens of thousands.

As the older monk began his teaching with his novice they walked down the beach, just as they usually did for the morning lesson. However, every few steps the older monk would bend down, pluck a starfish from the sand and toss it into the sea. He would keep walking, quietly delivering his message, and again, another few steps, pluck another starfish back to the ocean.

After a few minutes the novice asked his master  “Why are you bothering? There are so many. It won’t make any difference”. The novice could see it was a pointless and hopeless task, there were just too many to be saved.

“Ah, yes” replied the old monk, “but it will make a difference to that one”.

Could we all do something as groundbreaking and world changing as Jessica? Maybe. Maybe not. But to think that we all have the capacity to do something that can help just one other person, well sure. One person truly can change the world. It all starts one small decision at a time to make a difference to that one.

Want to make a loan through Kiva, it’s a jolly good idea : http://www.kiva.org/ 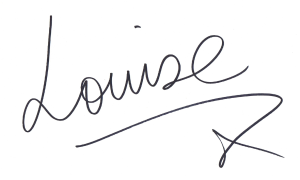