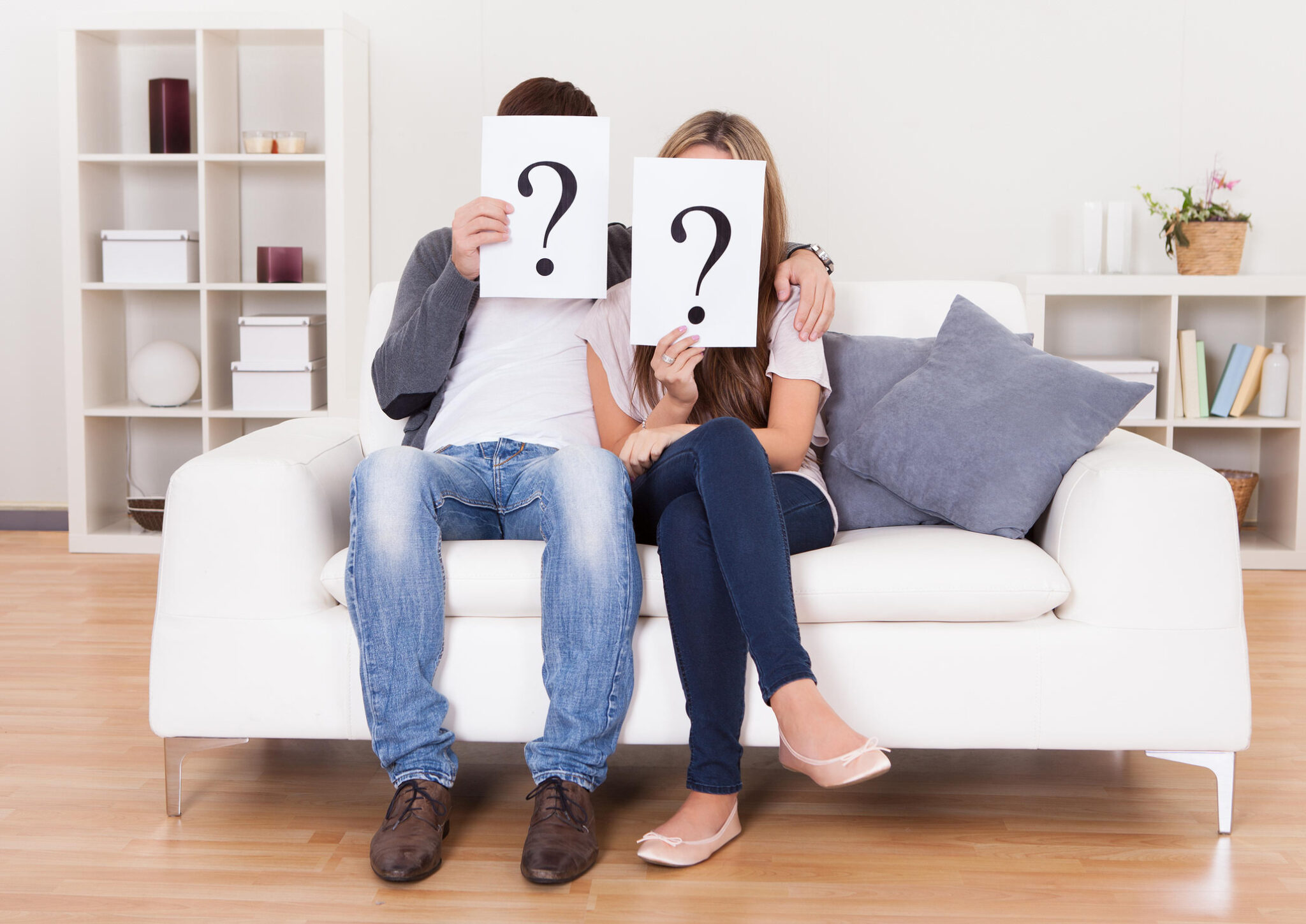 Relationships: How to get EXACTLY what you want (at work and home)

Not getting what you want? Look at what you are giving.

Not getting what we want is kinda part of the human condition.

What can we do about it?

Mostly what we do about it is have a nice big fat moan. Right?!

“My boss just doesn’t appreciate me like he should.” “My husband should support me more around the house.” “My mother is never loving towards me.” “My friend is never really interested in what I am doing, she never asks.”

It also keeps us focused on what we are NOT getting. The LACK or absence of the thing that we want.

Which doesn’t make much of a difference. If any. The situation will generally just perpetuate. We remain unloved. Disrespected. Undervalued. Unsupported. Whatever.

Here’s the thing: We can’t magically change other people to give us what we want.

We are not in direct control of that.

Now I know when you feel hard done by the last thing you want to do is give MORE. I totally get that. And that’s not exactly what I mean. Dig a little deeper.

When I asked Janelle, who was feeling very let down by her husband for not supporting her fledging business, when was the last time she had demonstrated her support for his work she drew a blank. She couldn’t even remember the last time she had even asked him about his day let alone his work she was so wrapped up in her new project!  She was expecting him to do something for her she wasn’t prepared to do in return. She was, in fact, getting exactly what she was giving. Nothing.

When Polly was seething about her ex-husband continually disrespecting their longstanding childcare arrangements, I asked when she had last demonstrated respect for herself and re-stated her boundaries clearly, calmly and firmly, detailing the consequences of crossing those boundaries – she hadn’t. She was asking him to give her more respect for her boundaries than she was demonstrating to herself. She wanted him to respect what she wasn’t even prepared to respect herself enough to voice out loud.

Caron was fuming that her husband made a comment about how she looked in a particular outfit. When she looked at what she was actually giving in terms of respect to looking after her body and being appreciative of her own body she was hard pressed to answer with any positives at all. She was asking him to love something she was repeatedly saying and thinking was unworthy of love. She wanted him to give her something that was the exact opposite of what she was giving out.

Here’s the thing: We get back what we give.

If we disrespect our own boundaries we should be less surprised that others disrespect them too. If we do not love and appreciate our body we make it harder for others to do so. If we are always looking at how much money we don’t have and give out that message of “not enough” then we are going to get a feeling and a reality of not enough money.

This awareness is a GOOD thing. Because all of this is in our own hands!

We have the power to change up the dynamic and when we change what we give out we will get something different in return.

To paraphrase the great Rolling Stones… You can’t always get what you want.

You can get my book “101 Self Care Ideas that are not “drink more water or have another damn bubble bath” for just $17 (instead of $29) today.
Grab it here. It’s pretty. You will love it.
PrevPreviousHow A Niggle List Can Change Your Life
Next4 phrases to use instead of “I’m fine” (when you’re not)Next