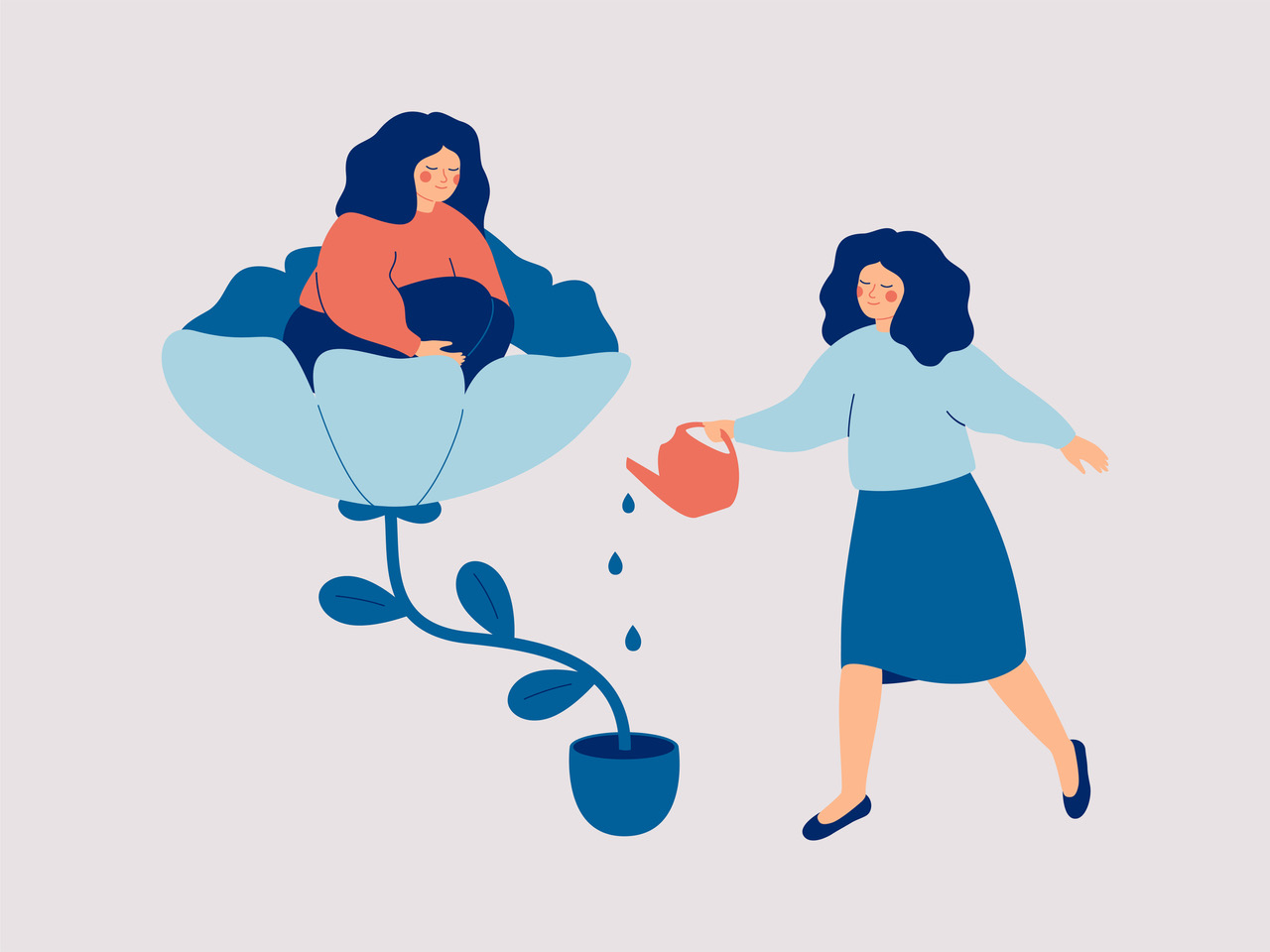 One of the most moving emails I’ve ever received

You know all those shiny perfect photos of women on Instagram talking about how they are doing their “Inner Work”?

Well, here are the TWO most important things about doing Inner Work that they are not saying:

It’s a) done on the INSIDE, so no one else can SEE IT, or support you on the journey until they start to see changes on the OUTSIDE…which can take time.

It’s an INTERNAL JOURNEY for the first part of the way. Once change gets visible you will get motivation and support and cheerleading aplenty…at the start though? Not so much.

INNER WORK IS DONE ON THE INSIDE (of our brains and hearts)…not on INSTAGRAM. It’s inner. Not insta.

The second thing about Inner Work:

Is b) it is WERK. I talk a lot about the fact it is IMPOSSIBLE for us to “make” other people change against their will. The thing is, it’s also actually quite hard to get OURSELVES to change, even when we want TO!

Think about that trail of unfulfilled good intentions and resolutions in all of our rearview mirrors. Inner work is WORK.

Literally it’s like a JOB which requires intention, vision, a plan, commitment, willpower, belief, discipline, humour, resilience and so much more.

Just because it’s what we are choosing and want it doesn’t mean it is easy. It is still work! In my opinion it’s the most valuable work we can do, but it is still work. Effort and patience are required.

So, I want you to know, if you are finding your quest to be a calmer/healthier/better version of you and finding it a) lonely or b) hard that doesn’t not mean you are doing it wrong.

Inner work is literally an Inside Job. You have to go to work, on your own, without instruction or support, and crack it from the inside.

This is the transcript of the end of the video Shannon shared with me after 6 weeks of support in The Coaching Academy. It was such a heartfelt video she was crying, and it sure as hell made me cry too because it brought into such sharp relief just how HARD life can be to do this kind of thing on our own. And I was so glad she didn’t have to anymore. This is the end of what she said…

“…I think the coolest part for me has been in the group, everyone seems really great and supportive and all those things that you said.

You’d kind of expect it in the group but the cool thing for me is having visibility of other people doing the work to be better versions of themselves. I think a lot of the narrative in the world kind of generally is you know, you do your work, you do, you grow, you have to always be learning, always be growing, all these things, but you don’t actually see people doing the work – and it’s hard and you don’t see the people doing the hard bit and so I felt really alone and bad that I was working hard and to be a better version of myself and I was going to get there but I was really lonely in it and now I’m not.

I can see other people doing the work and feeling tired and keeping going, which was really the most amazing thing for me.

So, yeah, it’s that I can see people also wanting to be better versions of themselves in doing the work to get there. So that’s really cool.

Thank you very much for having me. And thank you for your messages and I will see you in the group. And have a great weekend. Thank you.”

How amazing is that? What a truly beautiful, enlightened, OBSERVANT young woman. She is so right. We really don’t SEE other people doing the hard yards of personal development. These days it’s been distilled down to a perfectly lit headshot, or a snappy meme. Becoming the best version of ourselves is SO much more than that. Inner Work is great work, but it can be lonely and it can be hard

You can get my book “101 Self Care Ideas that are not “drink more water or have another damn bubble bath” for just $17 (instead of $29) today.
Grab it here. It’s pretty. You will love it.
PrevPreviousSo simple, but she blew my mind with this statement…
NextEver feel like everyone else kinda has their shit together, but you?Next