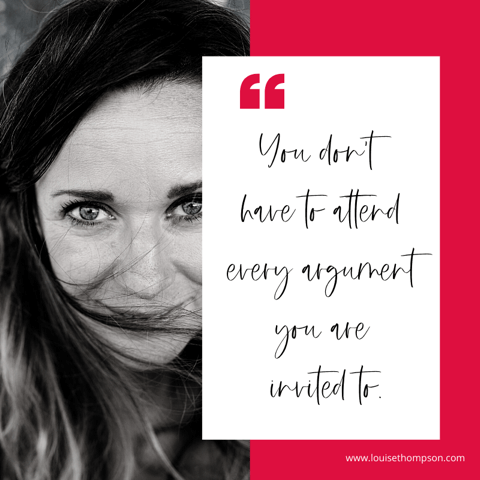 Christmas can be such a trigger as it thrusts people who are used to having their OWN say and OWN space together into a confined space, add in a heap of OLD dynamics (and alcohol!) and old expectations on behaviour and authority and you can get a really explosive mix!

Social conventions that usually apply between friends/ acquaintances/ colleagues often don’t apply in the same way with family so that restraint of social convention doesn’t hold as much water as it does in other situations where things would just not get said and tongues would temporarily get bitten to keep the peace.

This quote today I think is a really nice way of rising above.

We simply DON’T have to attend every argument we are invited to.

We can let other people play out their thing and choose not to get dragged in. To simply say “I’ve heard you” but then not follow them down the rabbit hole. For the few days of festive celebration, this can be a really liberating approach. Basically what happens is because you withdraw your energy from the complaint/argument it’s like a fire starved of oxygen: it will go out.

You become NO FUN to play that old argument/complaint dance with – and so – that person will go seek it elsewhere.

Remember – it’s YOUR energy and focus – YOU get to decide where it goes. You can decide to fuel the fire or starve it.

You don’t have to attend every argument you are invited to.

Isn’t that good to know?

If you liked this blog, you will lovelovelove my Coaching Academy! 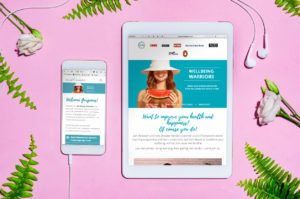 Smart, practical tools that you can download, put into practice and get support and accountability as you up-level your wellbeing in an amazing community of like-minded women.

It’s super affordable, fully online and includes my bespoke 30-Day wellness challenges that start on the 1st of each month to keep you moving forwards on every aspect of health and wellbeing. 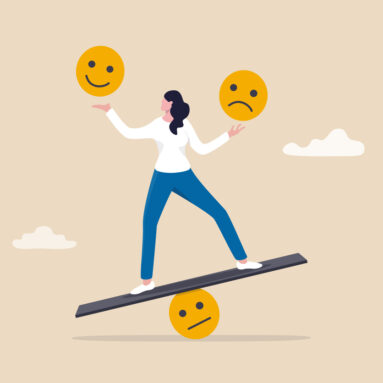 Not investing in my wellbeing cost me over $100k… 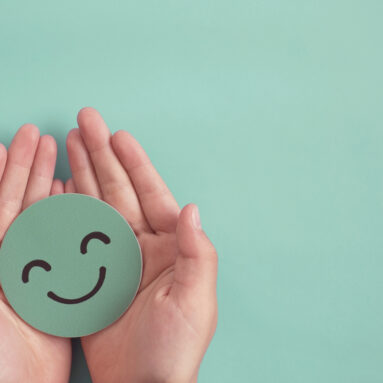 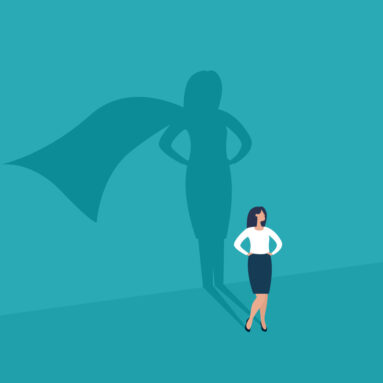 How this busy Mum ditched the sugar and the drama… and GREW in confidence! 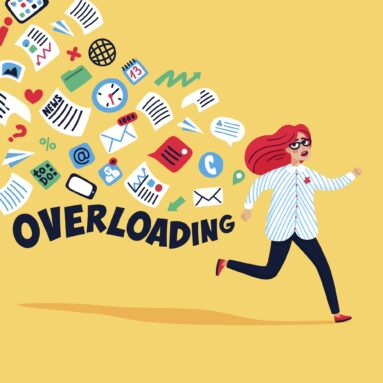 Breaking through from burnout: When “I’m fine” is really a secret cry for help 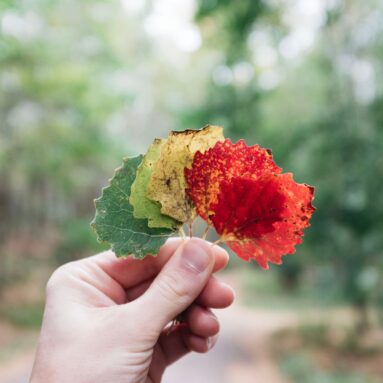 Getting other people to make change 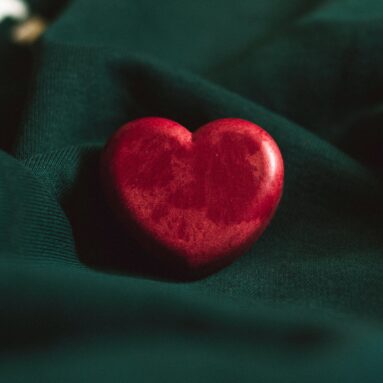 Healing from what hurt you is NOT linear…

The material on this site may not be reproduced, transmitted, cached or otherwise used, except as expressly permitted in writing by Louise Thompson - Positive Balance Coaching Ltd.