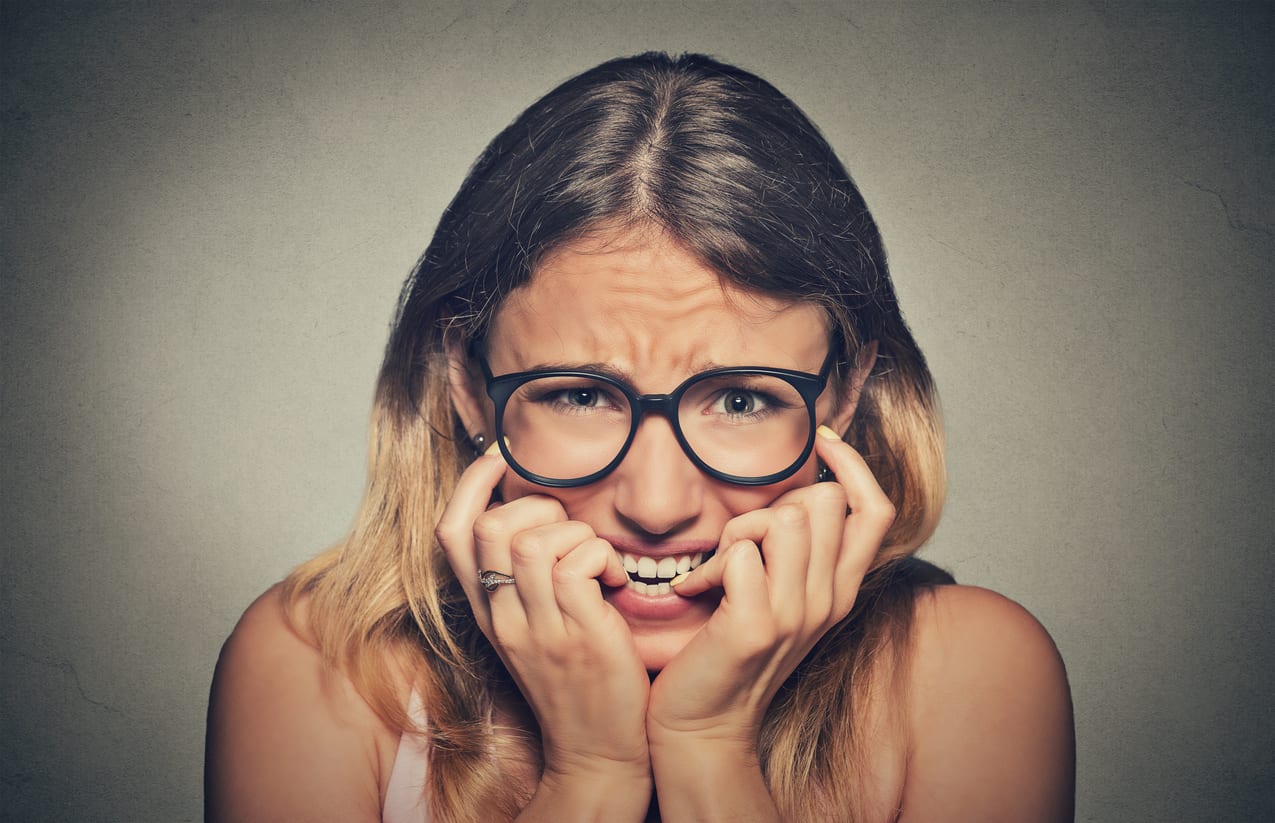 How to stop worrying about stuff 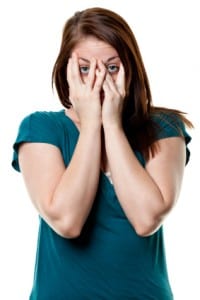 “ I am worried that if I lose the weight then I won’t be able to keep it off”.

“I’m worried that if I take that big scary promotion that I will be  not good enough when I am doing the new job”.

“I’m worried about starting yoga? What if I can’t keep up? I worry I’ll be comparing myself to all the bendy people all the time and hate it”

Just a few things that I have heard from clients and students this week.

Worrying about being worried?

Worrying about being worried at some point in the future?

Worrying is a pointless activity.

Worrying is focusing on a fear that is not currently present. It’s worrying about a thing that may or may not happen later.

Most of the time it doesn’t even happen, but all that mental energy, emotional energy and headspace is gone, you can’t get that back. Those hours and minutes are gone.

And here’s another thing. Worrying actually makes the thing you are worrying about more likely to happen.

Worrying actually makes the thing you are worrying about more likely to happen.

Well firstly worry makes you filter. Filtering is selective awareness of what’s going on around you. Our brain is built to filter because otherwise we couldn’t cope with the sheer volume of information around us. Here’s an example of filtering. We got a new car two years ago. Consigning the small green money pit on wheels to history (side note to all: do not ever buy a Holden Barina) I wasn’t that fussed about what we got as long as it was small enough I could park it  (ie. v small) and that it wasn’t another unreliable money eating machine.  We settled on a blue Mazda 3. Never really seen one before but it ticked all the boxes and we got a good deal. Then, when driving about in the shiny new blue Mazda 3 a funny thing happened. They are EVERYWHERE! Blue Mazda 3’s? Every third car is a blue Mazda 3. So many in fact that twice I tried to get into the wrong parked car ( der…that’s why we now have a flag of St Pirran  (patron saint of Cornwall where I am from) on the back window to stop me doing that).  Blue Mazda 3’s are super common but I honestly had never noticed one before I bought one, then I see them everywhere. Why? Filtering. My brain is filtering for the thing I put my attention on so I see it everywhere.

Reason number 2 that worrying makes the thing you don’t want more likely to happen is basic Law Of Attraction.  The more you thoughts you put out there by continually worrying and thinking about a scenario you don’t want the more likely the universe is to energetically bring that back to you. That might be too woo-woo for you but I can assure you that it’s the truth.  The Universe is programmed to bring you what you want. And it assumes that what you want is what you think about all the time. Worrying is a repetitive thought pattern. Hence that’s what you are far more likely to get.

So, whether you like the brain science filtering explanation or the more woo-woo Law Of Attraction one you can see that worrying is bad.

Worrying is meditating on the thing you don’t want to happen.

So, stop it! Decide what you DO want to happen, however unlikely that might seem, and focus your thoughts and energy on that positive repetitive thought pattern.

You can change up your thoughts. It takes a conscious decision to do so, to quit worrying and focus on what you want to see instead rather than what you don’t.

It will make a HUGE difference to how enjoyable your day is and the outcome of the thing.

Decide one thing right now you are going to quit worrying about. Write it down. Then write down what you would love to have happen instead. Focus your attention on that and trust that the universe will bring it to you. Claim back that worry space in your mind for better things.

Have an awesome worry free day.

You can get my book “101 Self Care Ideas that are not “drink more water or have another damn bubble bath” for just $17 (instead of $29) today.
Grab it here. It’s pretty. You will love it.
PrevPrevious“This shouldn’t be happening to me”
NextMy Nine Self Care EssentialsNext