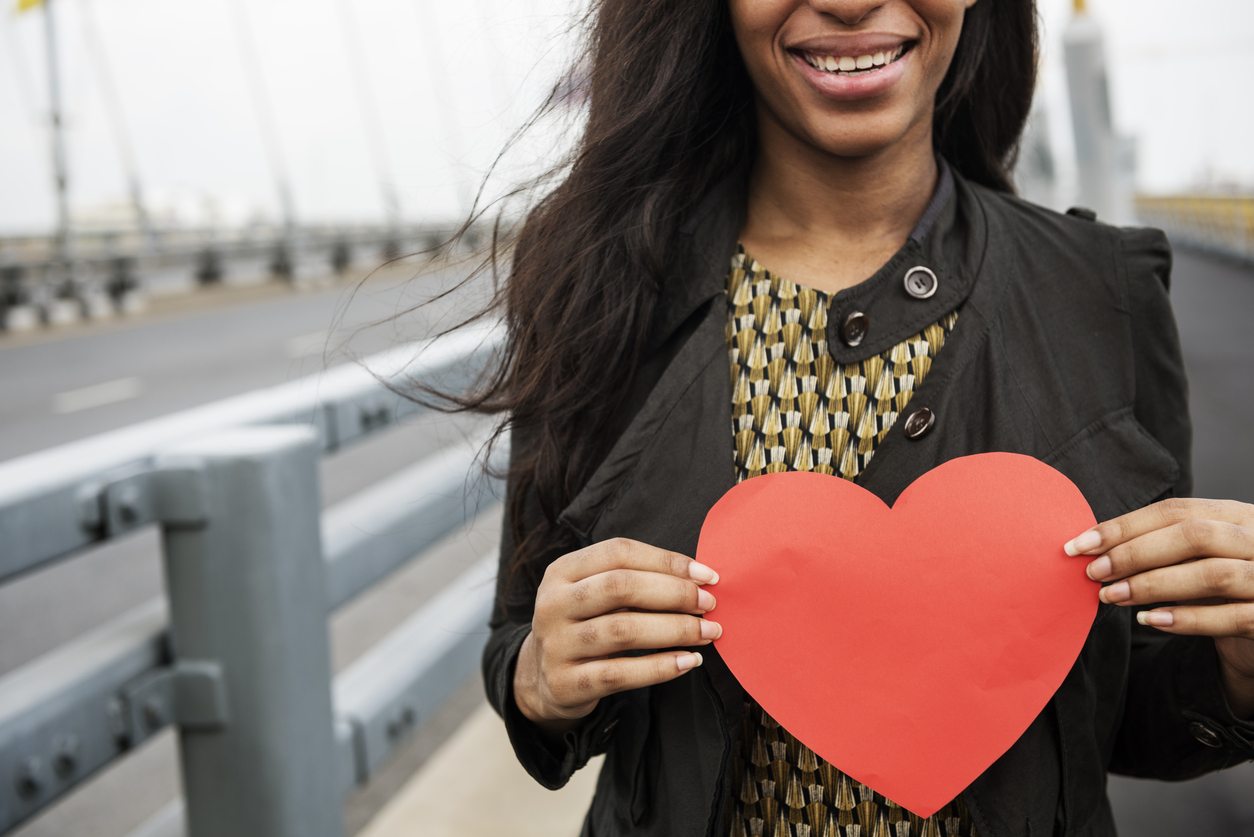 If you are one of life’s natural givers you NEED to read this!

We’ve talked about how happy people don’t expect other people to be responsible for their happiness, that they don’t lay the heavy burden of “make me happy” at someone else’s feet but own that responsibility themselves. They know that no one else has the true power to “make them happy” on an unfailing basis, and that habitually allowing something external (a circumstance or a person) to be responsible for how you feel is to live life on an emotionally exhausting roller coaster you can never get off. The flip side of this is also true. Happy people don’t consistently pick up what is not theirs. In other words, while they empower themselves to be responsible for their own happiness, they also lovingly extend that favour to those around them.

What they have figured out is that just as it’s not someone else’s job to “make them happy” the converse is also true. It’s not their job to make someone else consistently happy. I see this pattern with life’s natural “givers”. They want everyone around them to be happy – which is a natural and beautiful desire. The thing is, they can’t help themselves in taking that desire and then turning it into their responsibility. “I’d like Bob to be happy” becomes “It’s my job to keep Bob happy”. Quite different.

Can you see how exhausting the second premise is? At its core, it’s picking up responsibility for that which is not yours. It’s also putting you in charge of something you cannot control. And, it’s making your happiness dependent on creating happiness in another, which again makes your happiness dependent on a variable external to you. Not only that (sorry, I’m on a roll here!) but another reason making yourself responsible for someone else’s happiness can be a trap is that you are actually disempowering the other person. Learning how to self-regulate, boost and take responsibility for your own happiness – a vitally important life skill – can only be learned when we actually DO it ourselves. It’s like riding a bike. You can show someone how to do that, and you can lead the way, give tips, encourage but you can’t actually ride that bike for them.

If they want to ride that bike any distance at all, they need to get their own backside in the saddle and pedal it themselves.

When we take responsibility for someone else’s happiness, we disempower them, and we assume more responsibility than is rightfully ours. We get tired, and they get lazy. Their happiness building muscles do not get a workout and grow stronger, and ours get tired through overuse. We need to step back. We cannot be forever filling someone else’s cup. They need to learn to do it for themselves.

A beautiful client blossoming and growing apace through her own work found she was constantly lifting up her perpetually negative partner. Jollying him along. Turning his negatives into positives. Lifting his mood with endless distractions. Trying to find the silver lining in the incessant moaning. It was bringing her down, tiring her out and also – it was a continual addition of temporary mood boosting band-aids. He might lift and be happy and bright for an hour but then another complaint, and she would start all over again.

Letting her put down the need to take responsibility for his emotional state was fascinating. She decided to stop the jollying along. She decided to stop continually trying to lift his mood. She lovingly let him know that the vast majority of his conversation was negative and she was finding that tiring. In short, she stepped back from the self-appointed role of Cheerleader In Chief.

And a very interesting thing happened. When she stopped stepping forwards scooping up what was his responsibility and making it hers, a vacuum was created. A space where the continual jollying along usually took place. A void appeared, and as Aristotle postulated, “nature abhors a vacuum”, and so it filled. Can you guess what with? Her partner stepped up. He stepped IN and reclaimed that space that was his all along. He started to bring positives to the table. To lighten his mood and his conversation. He looked for the silver linings and dialled down the sweating of the small stuff. He started to bring lightness and to look for opportunities to share the joy. It became an altogether happier, lighter and more fun household in an astonishingly short time.

Why did this happen? Because they were back in alignment with themselves. They were both happier. They took mutual responsibility for the happiness between them and individually what was theirs to bring to the table. It’s a much more sustainable way to operate. Notice I said at the beginning that we “lovingly extend that favour” not we abandon completely! This is a gentle and subtle process of realignment, not a brutal emotional abandonment.

We think we do others a favour by picking up the responsibility for their happiness but in fact, we do them a disservice. It is an act of love and empowerment to let others own what is truly theirs and give them the space to learn to fill their own cup. Encourage. Support. Celebrate. Share. But don’t do it for them. Happy people lovingly allow others to take responsibility for what is theirs.

You can get my book “101 Self Care Ideas that are not “drink more water or have another damn bubble bath” for just $17 (instead of $29) today.
Grab it here. It’s pretty. You will love it.
PrevPreviousTake the Happiness Litmus Test!
NextIf you are struggling to get your ducks in a row, you need this!Next