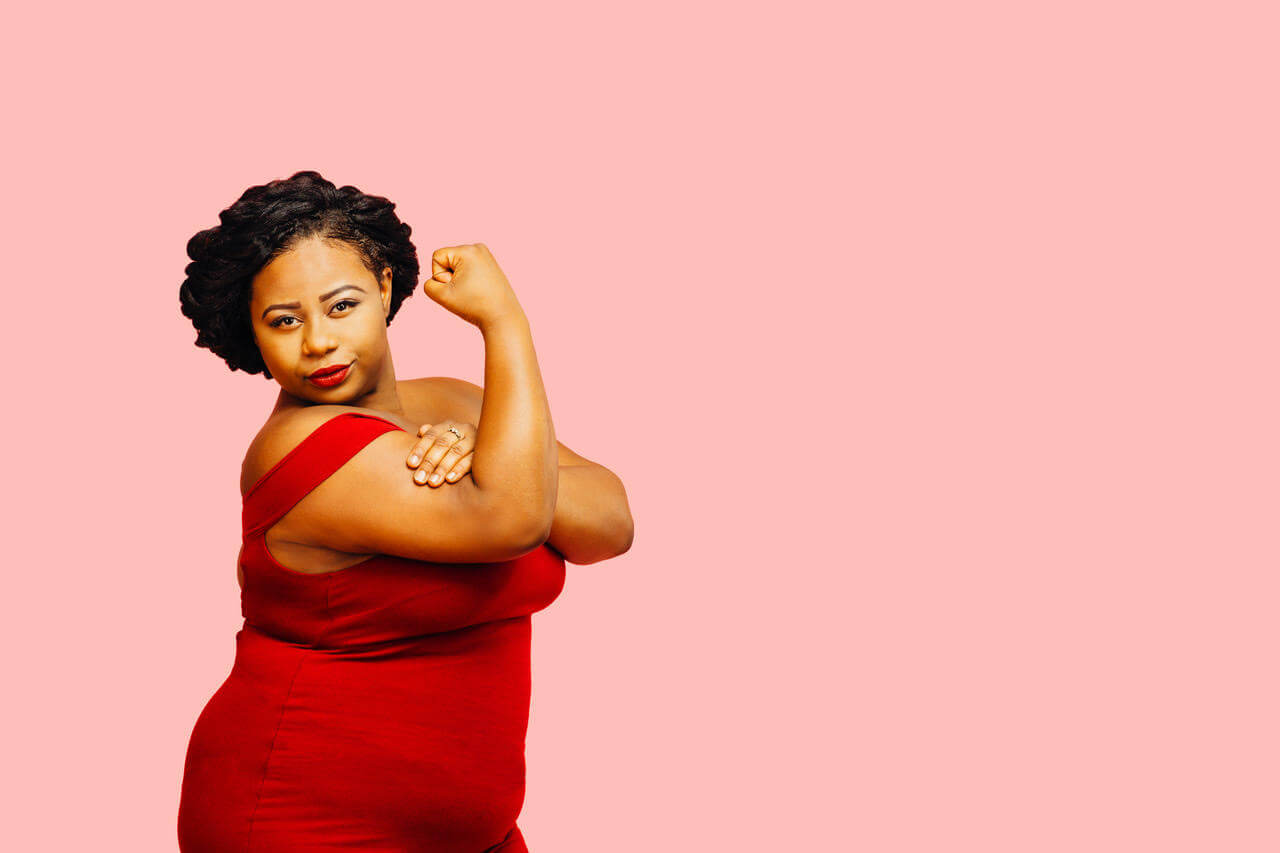 Are you more disciplined than you think?

Last week a chance meeting with another self-development devotee led to a fascinating question of, “What is discipline?” Initially, it was a conversation around exercise and fitness, but of course, it’s a much, much bigger part of life than that.

Discipline sounds hard and harsh, but actually, it’s about choice. That we always have a choice. In some situations, the choice might be between two or three pretty unpalatable options, but a choice nonetheless. Discipline is choosing when there is a choice to be made, even when that decision is a hard one.

Discipline is to KEEP CHOOSING in favour of that outcome or destination even in the face of opposition.

What does she fancy right now? Netflix and pizza on the couch. What does she want most? To fit into her skinnies and zip them all the way up – so that means choosing less of the pizza or having a run first.  What does he say his values are? Fidelity and family. So, that means choosing to walk away from the flirty colleague in the bar at midnight, however flattering and ego stroking it might feel in that moment. She’s the boss, so it’s steeling herself to make an unpopular but right choice to restructure and follow it through with conviction however tough it may be.

Discipline is self-governance in action.

It’s choosing to do the thing you don’t fancy right now (pounding the pavement in the rain / making the zillionth lunchbox / answering tedious emails) in order to serve a higher, longer-term purpose (finishing the marathon / keeping the children well-nourished / holding a job and making money to live on).

We all have moments where we take the route of least resistance. Have the second helping even though we are totally replete. Skip the workout because we can’t be arsed. Give someone good feedback when it really wasn’t a job well done because we wanted to avoid feeling anxious with a hard conversation. Not walking away when we know we should have. Not stepping up or speaking up when we know in our gut it was the right thing to do.

That’s human nature and none of us is perfect.

I think many of us think we are undisciplined – but actually, we are far more disciplined than we think. I generally see that people are lacking discipline in only one or two areas of life, but in the rest, they operate with a steely determination come what may. Channelling the same discipline of showing up to work or for our children into showing up for our body at the gym is actually a process of applying something we already know how to do, just in a different area of life.

When we practice discipline we can put ourselves in line for a far greater emotional payout down the line. When you look at some of your greatest achievements and proudest moments, you will see that most of them were built on a strong bedrock of discipline.

Discipline is more than a decision.

It’s a life practice, an ongoing series of choices. Discipline comes from discipulus, the Latin word for pupil, which infers that it’s a part of a process of learning. And so it is. When we know better we can choose better. And keep choosing better.

Essentially, discipline boils down to this: The choice between what feels good now or what will feel truly great later.

You can get my book “101 Self Care Ideas that are not “drink more water or have another damn bubble bath” for just $17 (instead of $29) today.
Grab it here. It’s pretty. You will love it.
PrevPreviousGiving Thanks
NextRelative Harmony #1 (of 2)Next